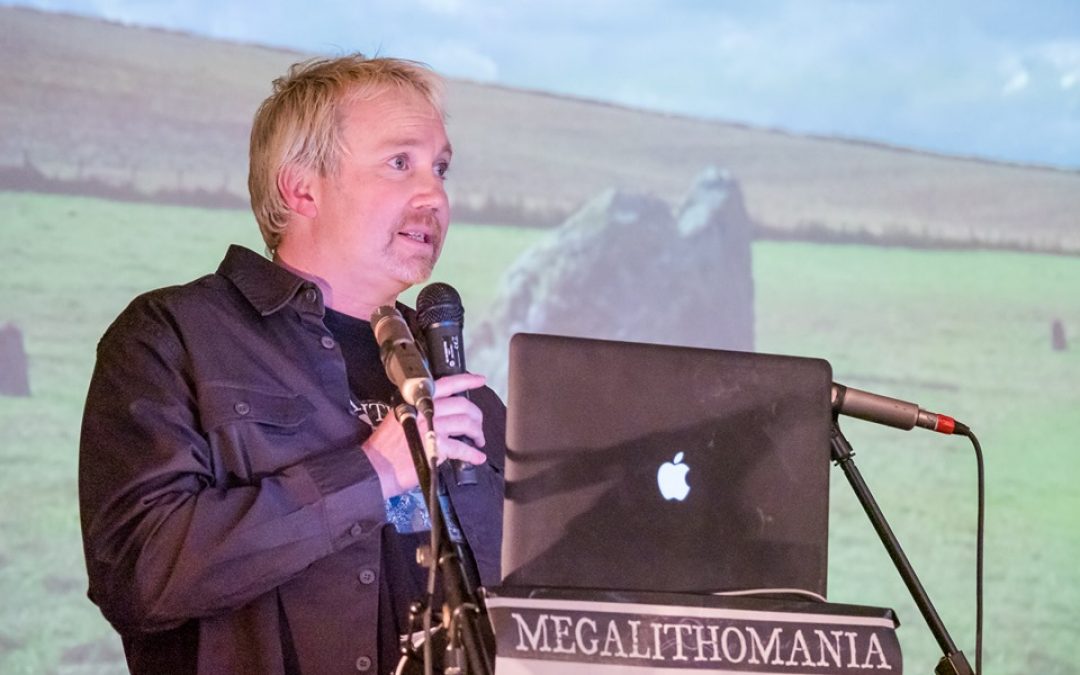 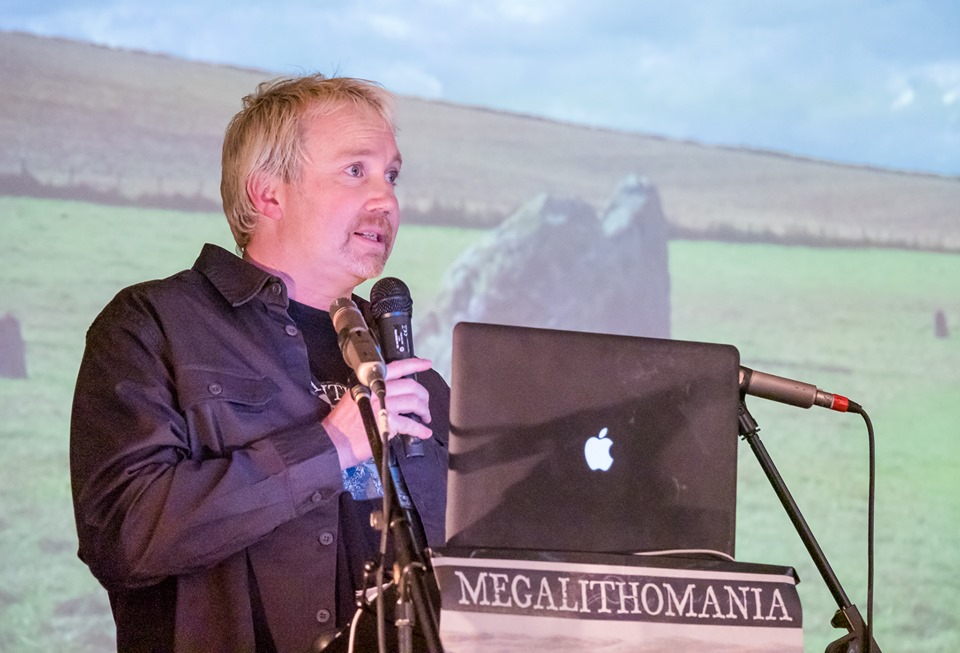 Hugh Newman is a world explorer, megalithomaniac and author of Earth Grids: The Secret Pattern of Gaia’s Sacred Sites (2008); co-author of Giants On Record: America’s Hidden History, Secrets in the Mounds and the Smithsonian Files with Jim Vieira (2015), Stone Circles (2017) and is published in three Ancient Origins e-books. He has been a regular guest on History Channel’s Ancient Aliens and Search for the Lost Giants and has been on the BBC, Sky TV, Bosnian TV and is currently involved in Road 2 Ruins (US) and Ancient Tomorrow (US) documentary projects.

Hugh is also a video producer who publishes regular films of his worldwide explorations at www.youtube.com/MegalithomaniaUK. He has articles published in Atlantis Rising (US), New Dawn (Australia), Nexus (UK/AUS), Mindscape (UK), Heretic (UK), World Explorers Magazine (US), The Circular (UK), The Leyhunter (UK) and on websites such as www.ancient-origins.net and www.grahamhancock.com. Besides organizing the annual Megalithomania tours, he co-organizes the Origins Conference in London with Andrew Collins and has spoken at events in the UK, Malta, France, Peru, Egypt, Bosnia, Cambodia, Java and North America. He lives in Wiltshire, England. 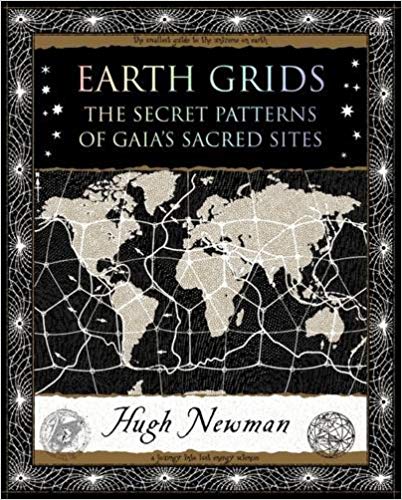 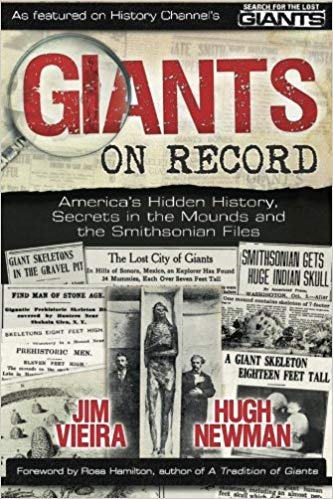 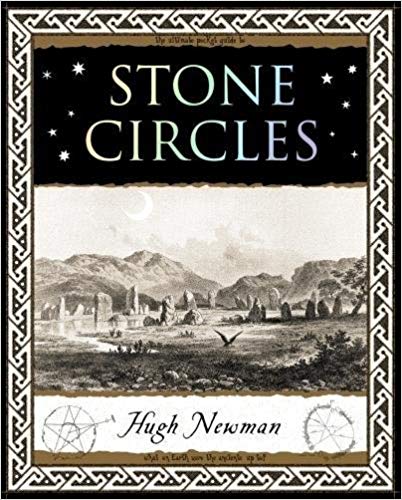 Our 2023 Speakers
Please Note: A full weekend pass purchase is required in order to purchase workshops and intensives.
Get A Discounted Pass
Jason Martell
Graham Hancock