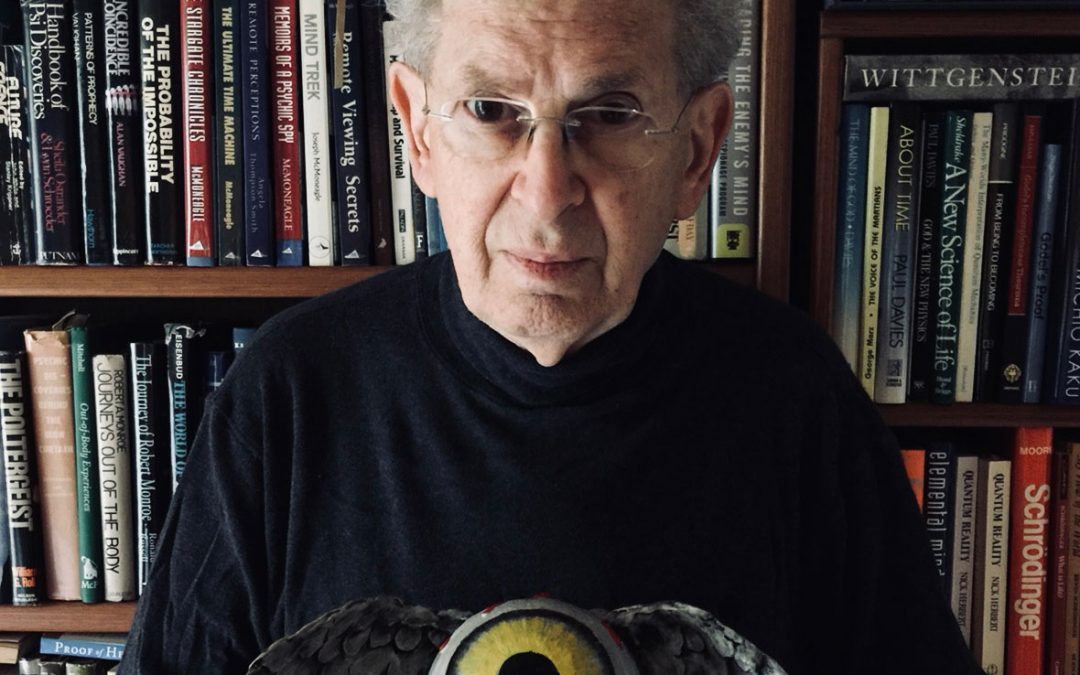 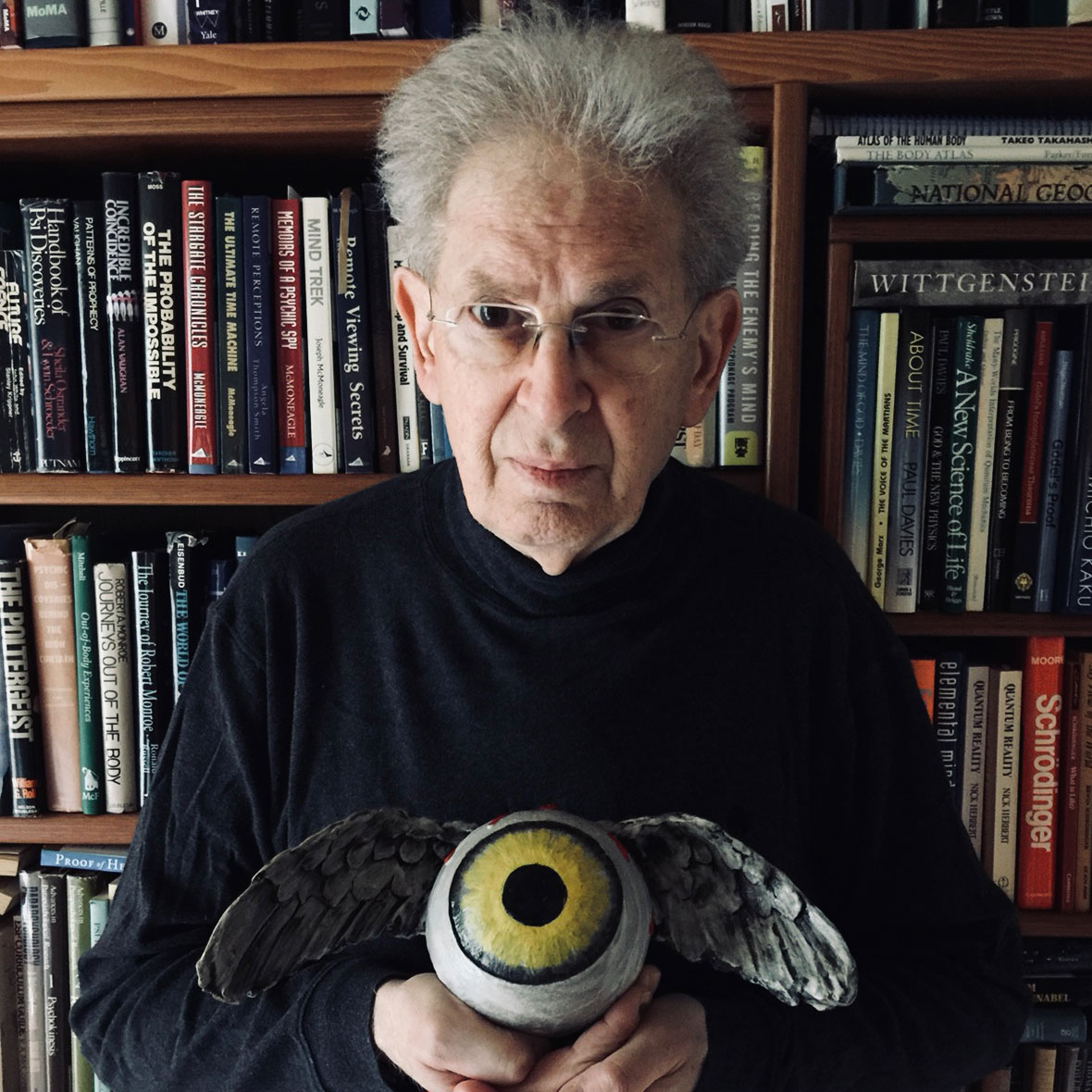 Russell Targ is an American physicist, author, and ESP researcher, and pioneer in the earliest development of lasers and their applications in the 1950s and 60s.

Targ received a Bachelor of Science degree in math and physics from Queens College in 1954, and did graduate work in physics at Columbia University, leading to his early work with lasers.

In 1997 he retired from Lockheed Missiles & Space Co. as a project manager and senior staff scientist, where he developed laser technology for airborne detection of wind shear and air turbulence. He has published nine books and more than a hundred refereed papers on ESP research, lasers, plasma physics, and laser applications. The most recent of Targ’s books is The Reality of ESP: A Physicist’s Proof of Psychic Ability.

At the Stanford Research Institute in the 1970s and 1980s, Targ and his colleague Harold Puthoff founded a 23-year, $25-million program of research into psychic abilities and their operational use for the U.S. intelligence community, including the CIA, Defense Intelligence Agency and Army Intelligence. These abilities are referred to collectively as “remote viewing.” Targ and Puthoff demonstrated that retired police commissioner Pat Price, photographer Hella Hammid and artist Ingo Swann all had remarkably accurate and reliable psychic abilities. Targ and Puthoff published their findings in Nature and the Proceedings of the IEEE.

He has recently produced a two-hour documentary film Third Eye Spies describing the true story of CIA psychic spying. Targ gave a half hour which was to be a TED talk. But TED decided it was too controversial.

Our 2023 Speakers
Please Note: A full weekend pass purchase is required in order to purchase workshops and intensives.
Get A Discounted Pass
Stephen Bassett
Richard Dolan