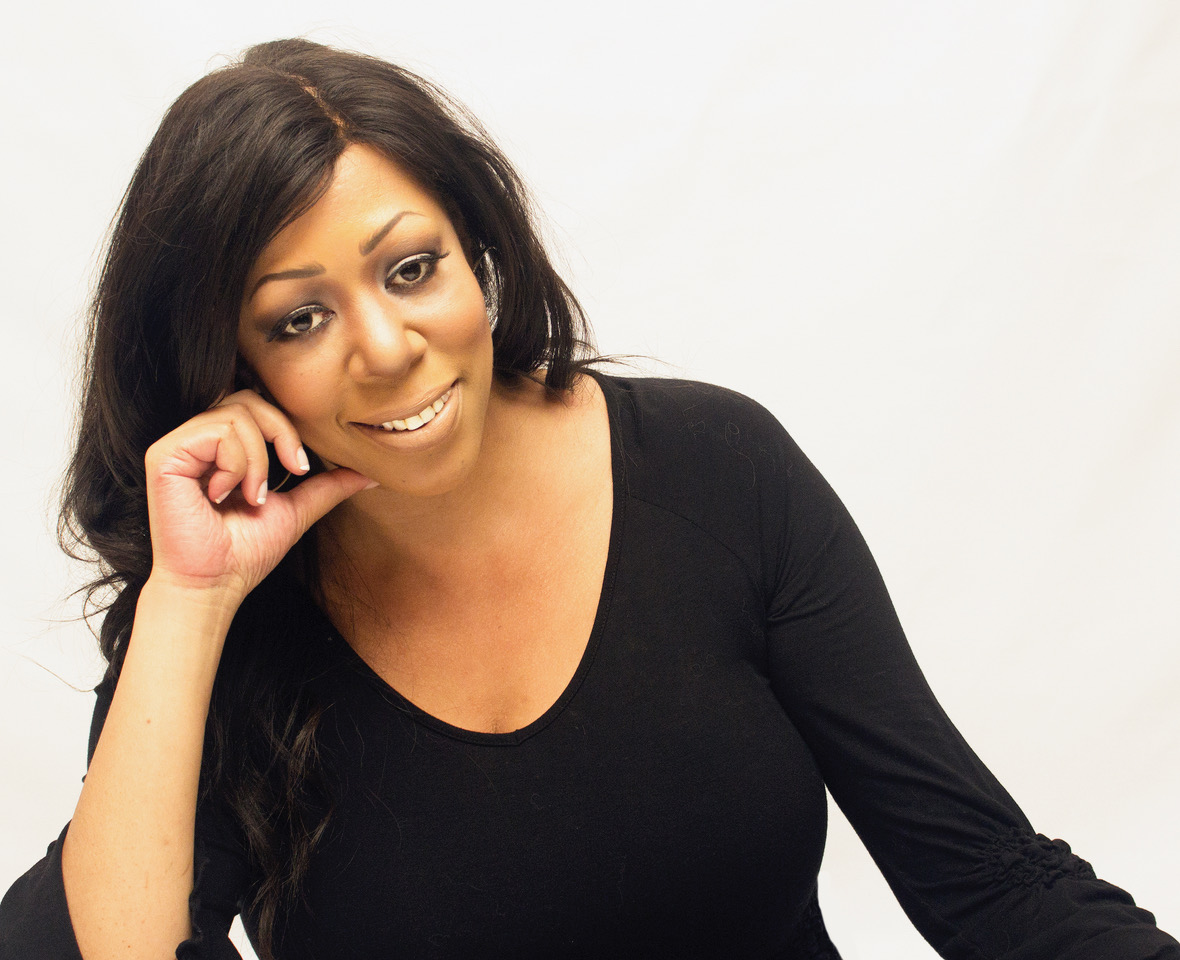 A veteran of broadcast journalism beginning in 1986 in the Boston market, Alexis was simultaneously pursuing a track that would lead her to an intensive study of metaphysical, spiritual, and consciousness-related subjects – areas of inquiry that stemmed from her own extraordinary encounters that began as a child.

Trained in Transcendental Meditation at the age of 13 and later becoming a student of the Seth Material channeled by Jane Roberts eventually took Alexis down a path that resulted in a complete shift in direction as a journalist.

In 2002, shortly after the events of September 11, 2001, Alexis authored two widely read articles in Spirit of Change Magazine and OfSpirit.com respectively on the metaphysical implications of 9/11. Based in part on the article’s popularity, she was contacted by well known paranormalist Uri Geller and interviewed on his radio program based in the UK.

Since that time, Alexis has become recognized for her work within the field of UFOlogy, with emphasis on the ET contact experiencer aspect, as well as a spectrum of subjects within the metaphysical and transformational genres.

She is interviewed frequently on both radio and television, and was featured along with a roster of renowned experts in the field of UFOlogy in Miguel Mendonca’s book We Are the Disclosure – 700 Years of Research on ET-Human Interaction.

Additionally, she has lent her voice as a professional narrater and voice-over artist for audiobooks within the metaphysical and spiritual genre, including Higher Self Now by William Buhlman, and Meet the Hybrids by Miguel Mendonca and Barbara Lamb, among others.

Higher Journeys with Alexis Brooks can be heard/watched via several online platforms including Conscious Life News, for which Alexis is also a lead writer and editor.