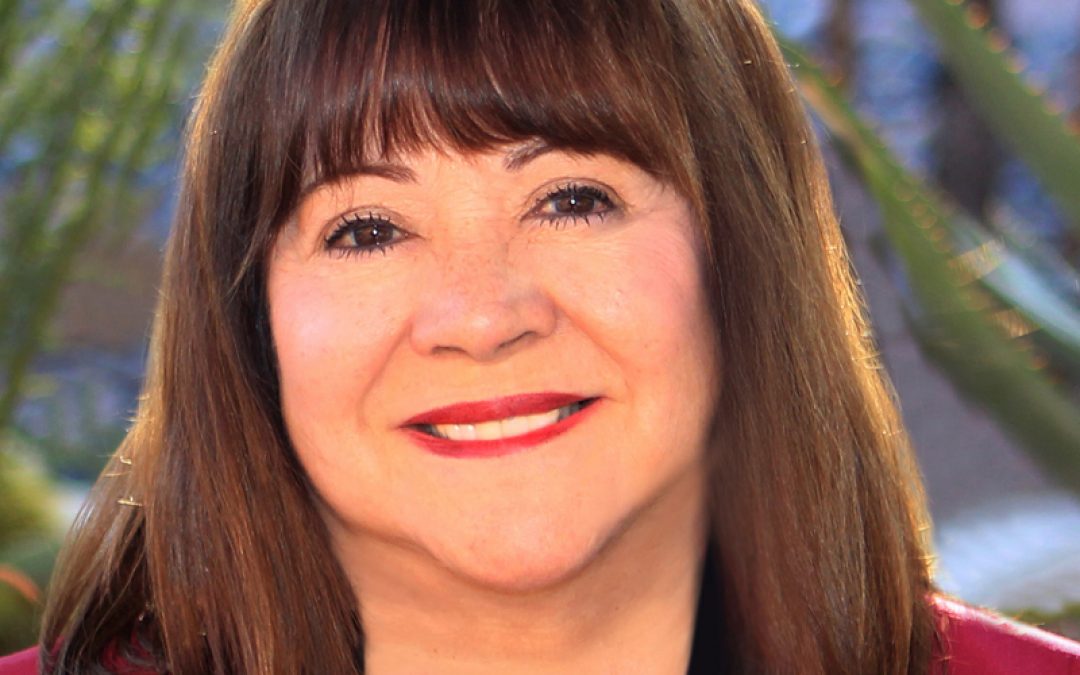 Yvonne Smith, C.Ht. is the author of CHOSEN: Recollections of UFO Abductions Through Hypnotherapy and her latest book, Coronado: The President, The Secret Service and Alien Abductions. For the past 24 years, Smith has lectured at national and international conferences, various universities and co-lectured with her mentors Budd Hopkins, John Mack, M.D. and David Jacobs, Ph.D.

In 1992, Smith founded “Close Encounters Research Organization” (CERO), a support group for abductees and in January 2013 Smith launched “CERO International” whose mission is to “Investigate, Educate and Support” and to recognize and preserve “Abductees’ Civil Rights”.

Lecture
Anatomy Of An Abduction: The Journey, Loss of Time & The Return…Experiencing The Aftermath

Award-winning researcher and hypnotherapist Yvonne Smith will take you on a journey, as seen through the eyes of a UFO abductee, as they experience life-long interactions with advanced non-human entities. …

Internationally-recognized abductions expert and certified hypnotherapist Yvonne Smith will guide her group through hypnotic regression, helping to unblock suppressed memories. Seeking the cause of her clients’ unexplained stress following their … 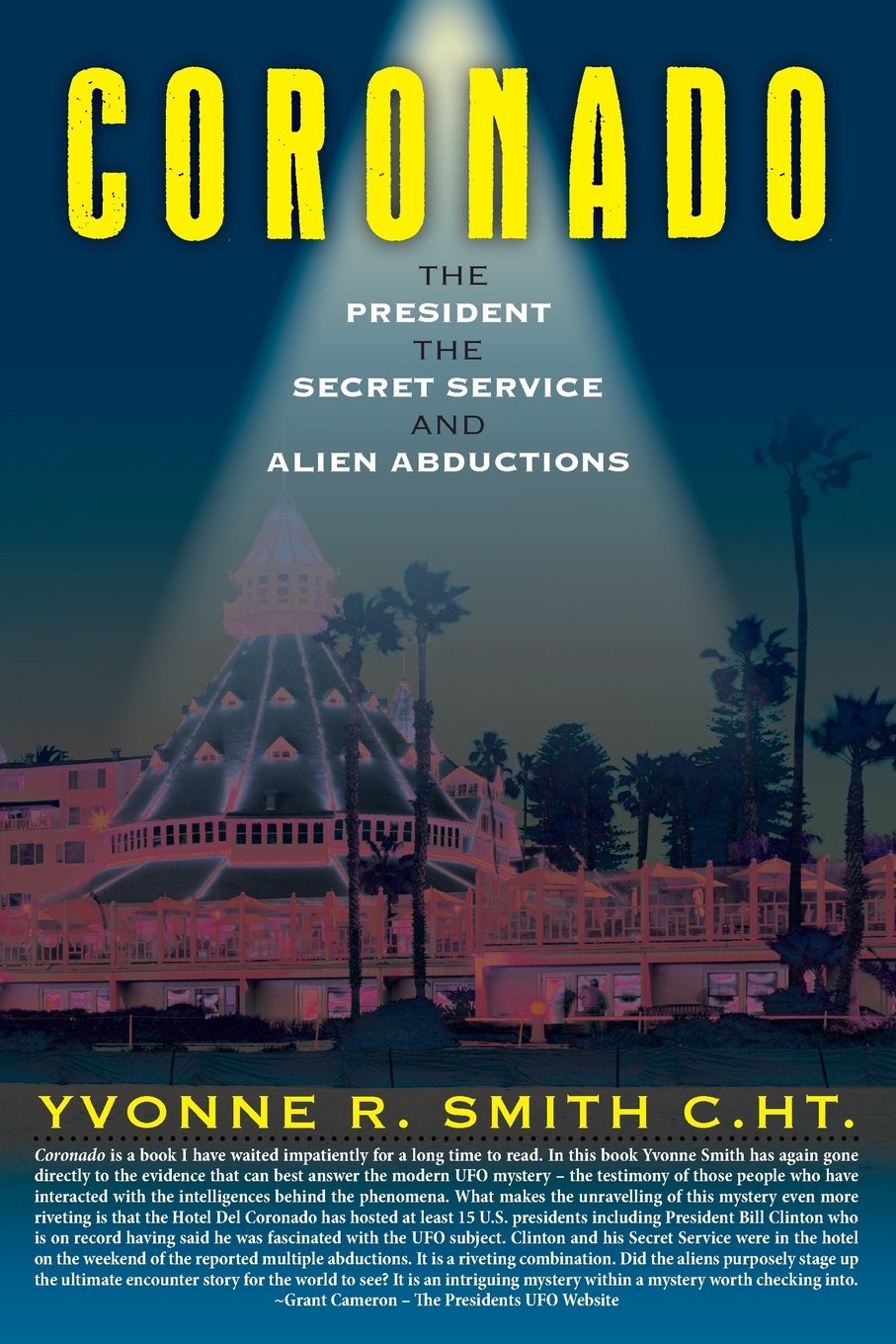 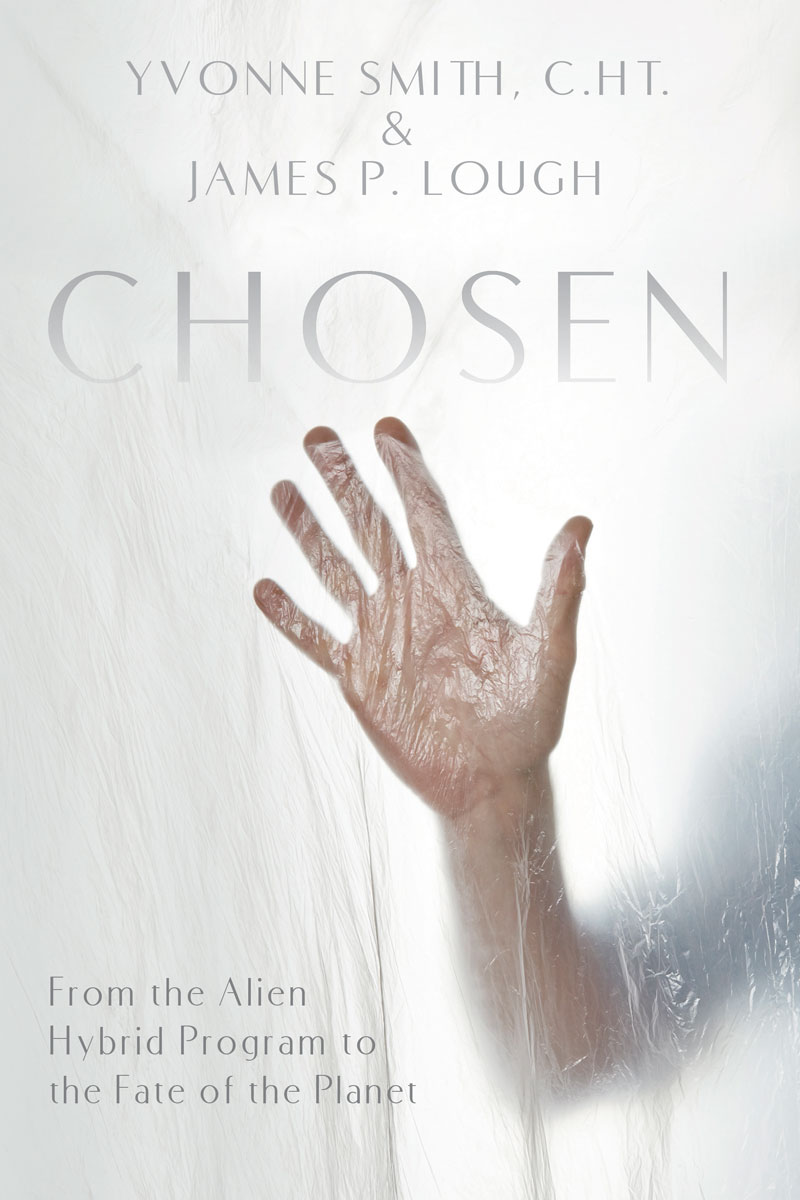 Our 2020 Speakers
Please Note: A full weekend pass purchase is required in order to purchase workshops and intensives.
Get A Discounted Pass
Alexis Brooks
Whitley Strieber