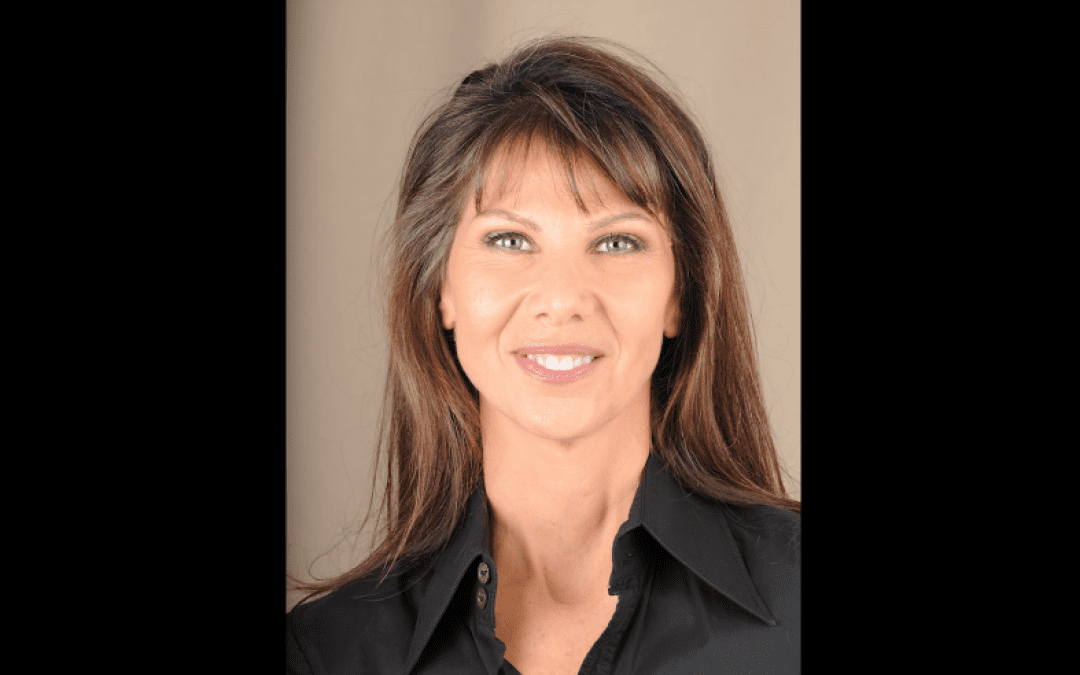 In addition to writing and producing, Caroline continues to lecture and coach internationally on various mind-over-matter subjects and appears regularly as a guest expert on supernatural phenomena at major conferences and television shows including History Channel’s popular series Ancient Aliens. Among several recent accomplishments, Cory’s film E.T. Contact has won 9 film awards and 2 nominations at various festivals around the globe. Her latest film Superhuman: The Invisible Made Visible studies the psi and mind over matter phenomena. For updates, visit: www.superhumanfilm.com

In this talk, Caroline Cory will talk about the transformation of the current human DNA into a future species and the different stages and steps or pathways it may take: …

In this session, Caroline Cory will lead a group regression, allowing attendees to access subconscious memories such as: contact experiences with ETs or spirit beings, past / parallel lives on …

Caroline Cory has been communicating telepathically with different forms of non-human entities since the age of five. She has developed clear and practical methodologies to discern and release the blockages … 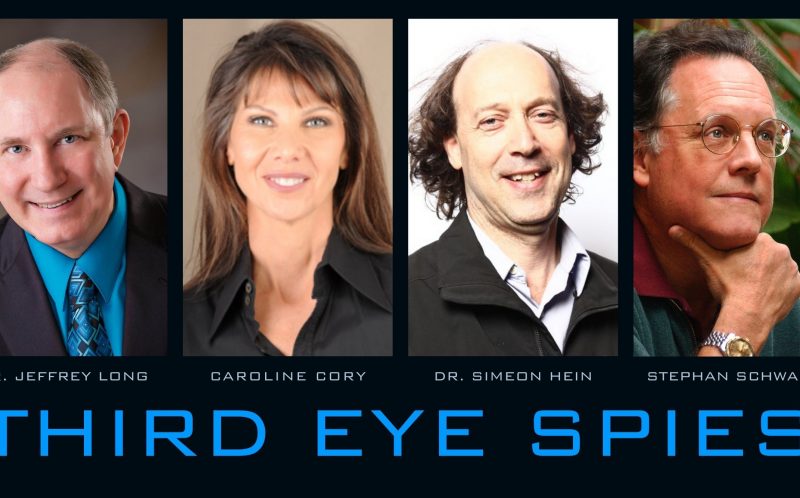 Remote Viewing is the ability to perceive and describe non-local information using nothing more than one’s own mind and expanded sensory awareness. It is an ability that we all have, … 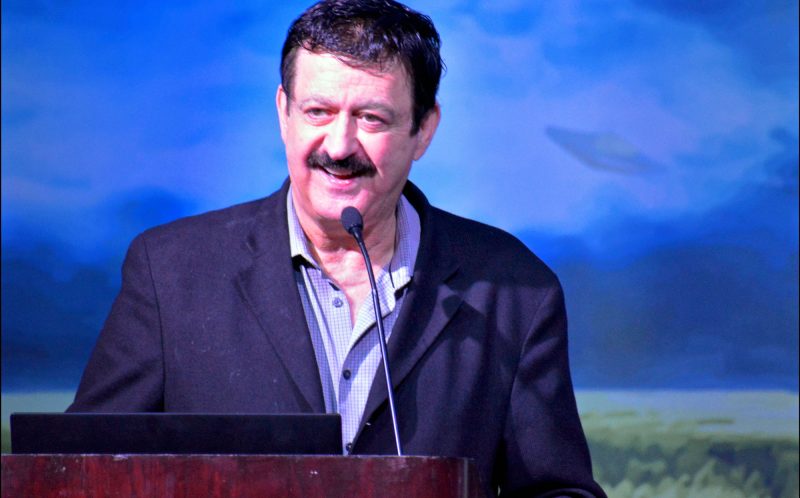 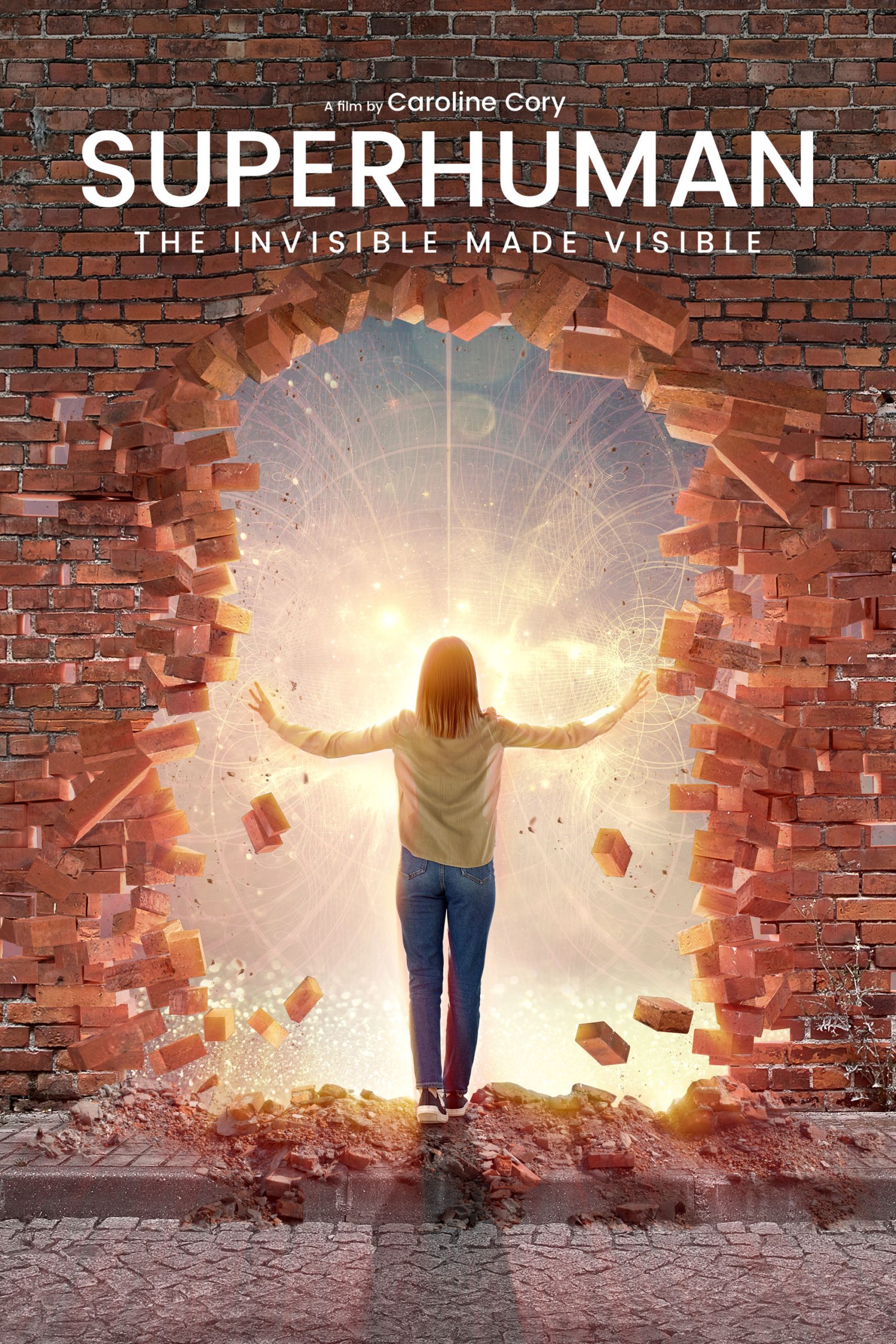 This award-winning documentary film “SUPERHUMAN: The Invisible Made Visible” is based on the jaw-dropping experiences of individuals with extra-sensory powers that seem to defy the laws of physics known to man today. Producer and host Caroline Cory, who has her own extensive experience in the field of Consciousness Studies and Extra Sensory Perception, takes the viewers on an extraordinary journey to achieve tangible and measurable proof of these seemingly miraculous phenomena. Through a series of groundbreaking scientific experiments and demonstrations, viewers will find themselves connecting the dots about the true nature of their own consciousness, the relation between mind and matter and discover whether they live in a simulated matrix or if they can have control over their physical reality and create a fulfilling human experience. The film ultimately shows that once the invisible worlds are made visible, this attained higher awareness will transform humans into superhumans. Watch the film on Amazon Prime or our website.
Click Here to Watch Superhuman On Our Website!
Our 2021 Speakers
Please Note: A full weekend pass purchase is required in order to purchase workshops and intensives.
Get A Discounted Pass
Cheryl Costa
Dr. Bruce Olav Solheim