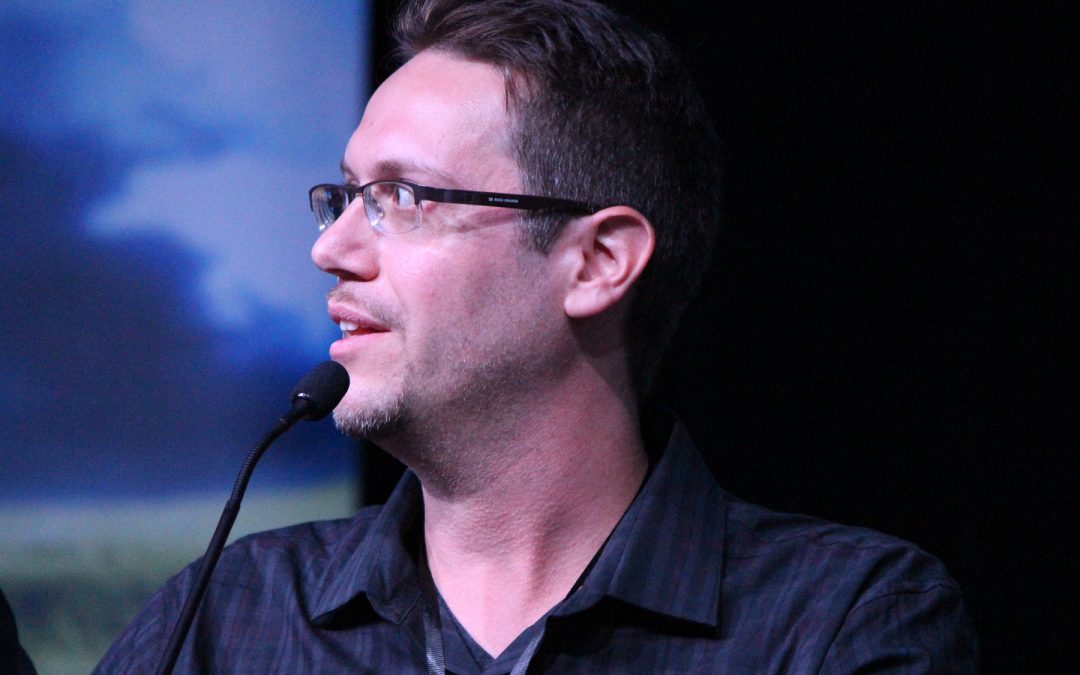 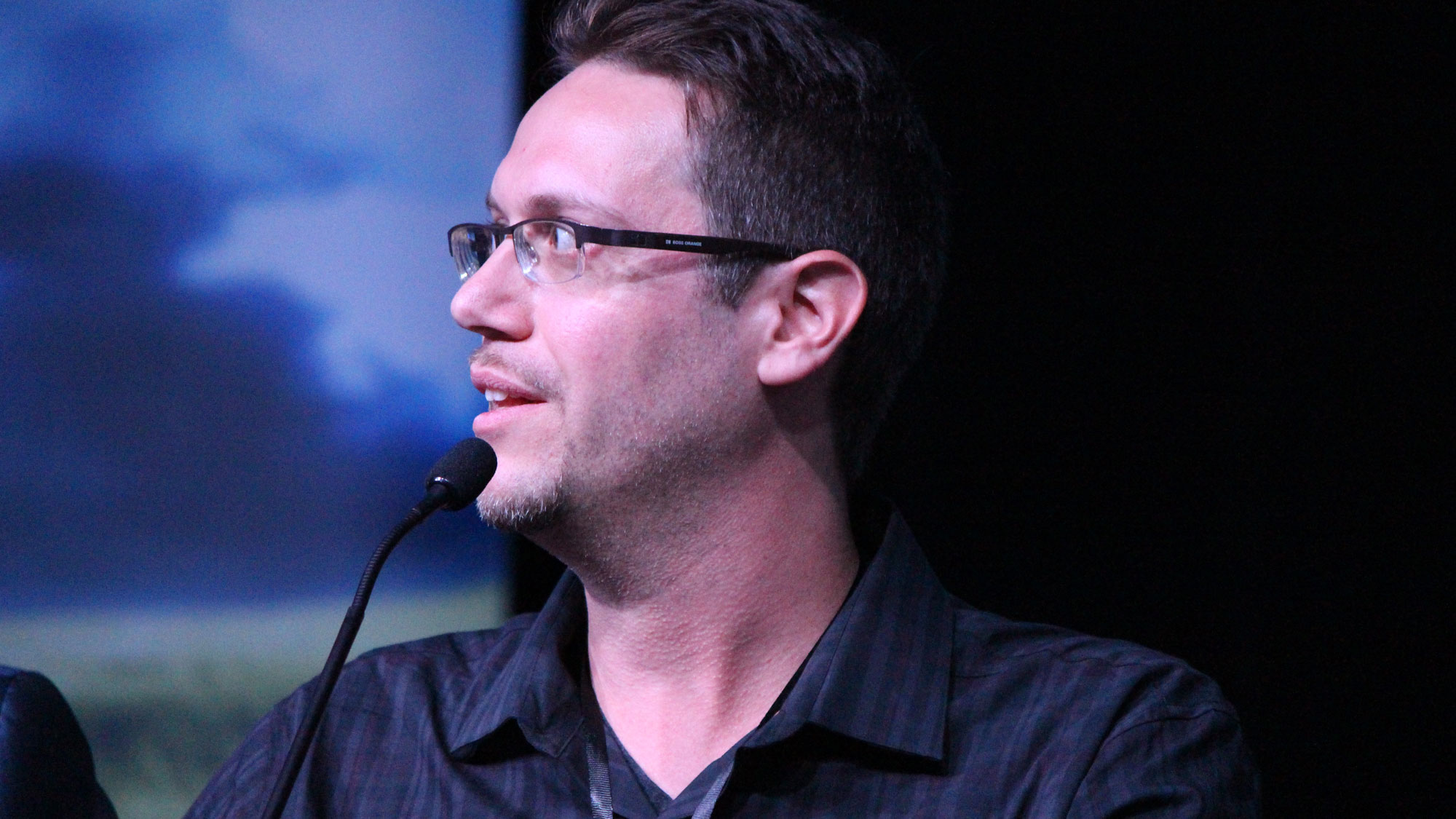 Jason would be considered a lifelong experiencer who has interacted with the multidimensional worlds.

From an early age Jason has been awakened to things that are outside the normal range of perception of the physical world. He has had many out-of-body experiences and has encountered ghosts, aliens and other dimensional beings. He has been taken on out-of-body time travel journeys and has remembered many of his past lives.

“In my early 20’s, I started having terrifying experiences of sleep paralysis. I would be awakened by a presence in my room, but I would be frozen and unable to wake myself up. These experiences started to happen more frequently and I started to become more and more aware of what was going on. One night as I was trying very hard to shake myself out of this paralysis, something happened I wasn’t expecting. I shook myself so hard that I popped out of my body and had my first out-of-body experience. As I came out of my body, I could see myself lying in bed frozen and there was a very tall being standing at the end of my bed. I knew that this was a genuine experience and was beyond my comprehension. From that moment on my perception of this world has shifted.

Ever since my first out-of-body experience, I found that under the right conditions I could leave my body and start to explore these new dimensions that had been opened to me. As I started to venture out into these new worlds, many different beings, guides, masters and energies started to come into my life. They would often wake me up and take me out of my body on journeys to many places and time lines to show and teach me many new things. I was no longer the same person after experiencing these journeys.

These beings gave me specific teachings to follow so I may live comfortably in this world. They said that the most important thing is to heal yourself, and only then could I effect change in others. Under their teachings and guidance, I sought out many teachers and masters to receive wisdom and healing. Since then I have been given many powerful healing techniques and developed abilities to assist myself and others on the many paths of healing and enlightenment.”

Since then, Jason has been studying various modalities and spiritual practices with teachers from around the world. He graduated from the Institute of Energy Wellness in 2005 and began working with ancient healing techniques and became a student of Algonquin Shamanism. From his out-of-body experiences Jason has received information on numerous energetic systems of healing and spiritual development. He published these methods in his book Egyptian Postures of Power – Ancient Qigong System and The Yosef Codes – Sacred Geometry Mandalas of Meditation.

In 2015 Jason started to work on publishing his story and information with the late Bob Mitchell. Forbidden Knowledge – Revelations of a Multidimensional Time Traveler was released March 2016, and almost instantly went international being translated into French, Spanish, German, Chinese and Japanese. Jason was also one of the guest personalities featured in the 2015 UFO documentary The Resonance. Jason has also worked as the creative director for Tesla Magazine from 2014-15.

Lecture
THE HIDDEN-HAND OF AN ALIEN PRESENCE: REVEALING THE GUIDANCE OF AN UNDERLYING INTELLIGENCE THAT HAS BEEN WITH US THROUGHOUT RECORDED HISTORY

Are we being guided by some hidden-hand throughout our human history? Is there an interconnected, underlying alien presence on Earth that remains hidden and above top secret to those in …

With the rise in first-hand reports of physical and non-physical Contact experiences with various forms of intelligence, either extraterrestrial, ultraterrestrial or spiritual, we have to ask, “What is really going … 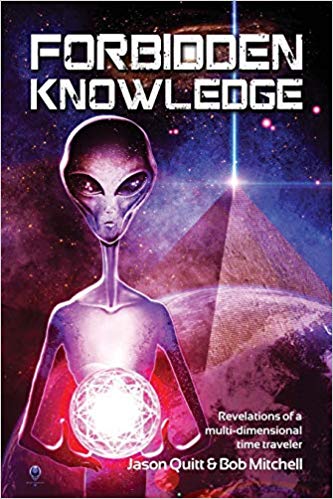 Our 2020 Speakers
Please Note: A full weekend pass purchase is required in order to purchase workshops and intensives.
Get A Discounted Pass
Jason Turner
Jason Martell