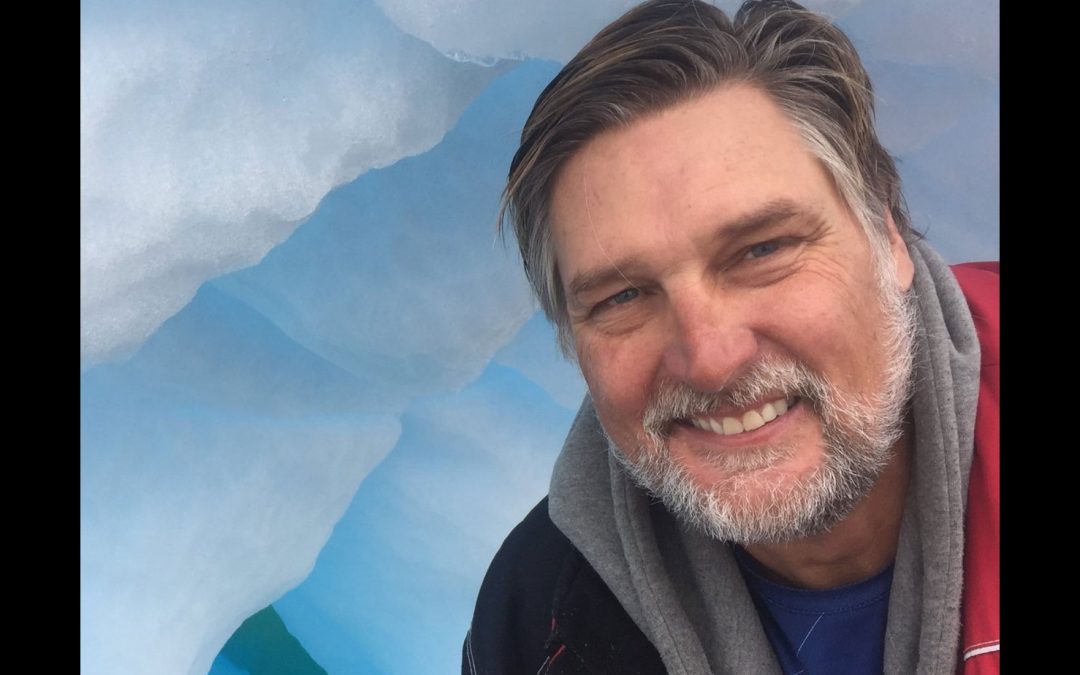 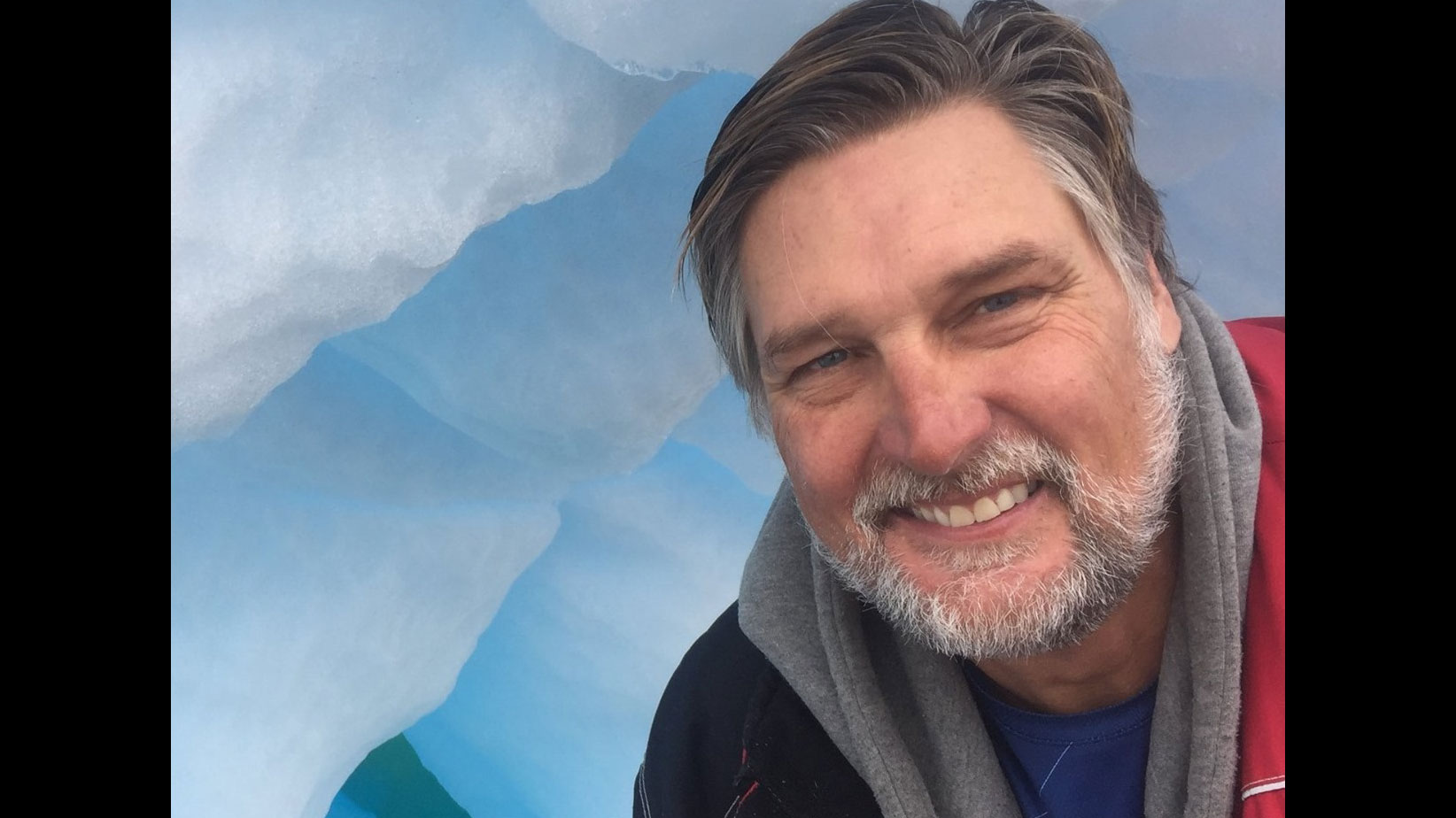 Brad Olsen is author of ten books, including three in his Esoteric Series: “Modern Esoteric“, “Future Esoteric” and the newly-released “Beyond Esoteric” An award-winning author, book publisher and event producer, his keynote presentations and interviews have enlightened audiences at Contact in the Desert, and dozens of radio (including Coast to Coast, Ground Zero, and the Cosmic Cantina) and television shows (including Ancient Aliens, America Unearthed, Beyond Belief, Book of Secrets and Mysteries of the Outdoors).

Brad is a founder and co-producer of the How Weird Street Faire in the SOMA neighborhood of his home-base San Francisco. Brad was featured on the front page of SF Bay Guardian in September 2014. The Chicago native’s esoteric writing continues to reach a wide audience while he continues breaking ground in alternative journalism, public speaking, illustration and photography.

Brad also has a 16-episode TV show called “Antarctica By Sail” that was just released on SciSpi.tv.