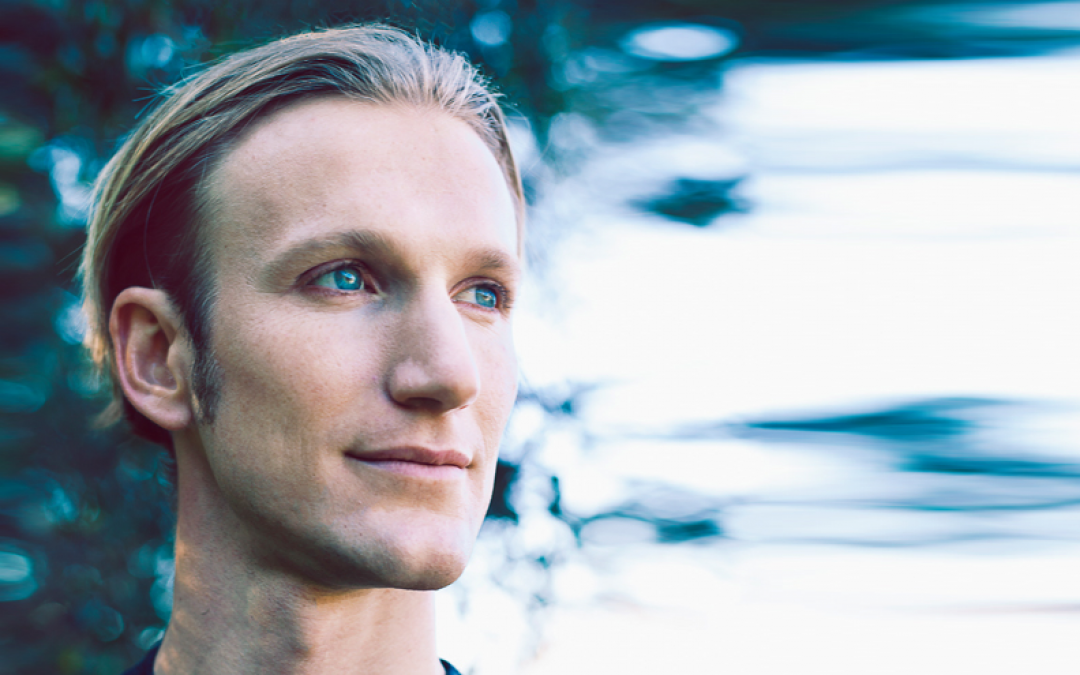 Adam Apollo has offered insights on global transitions, exopolitics, physics, technology, human spirituality and our interstellar future as a leadership ambassador at the White House, in multiple summits at the United Nations, and at conferences and festivals around the world.

As a child, Adam Apollo had several encounters with extraterrestrial starships. Since awakening to his personal spiritual path at age 15 through a vision of the Universe as a fractal hologram, Adam Apollo dedicated himself to extensive studies in theoretical physics, symbolic geometry, past-life recall, sanskaric healing, Taoist alchemy, martial arts, energy therapies, occult magic, and many diverse ancient and modern spiritual traditions and practices. He extensively studied a wide variety of branches in theoretical astrophysics with a focus on quantum gravity, completing major research papers on the potential interface between consciousness and the physics of space-time by the time he graduated high school.

In college around 2001, he met Dr. Steven Greer of the Disclosure Project, and began studying and researching extraterrestrial phenomena and testimonies. Then in 2005, after organizing a Prayer Run for World Peace with indigenous elders and youth from around the world, and holding ceremony with the White Buffalo Peace Pipe, Adam Apollo had a direct physical contact experience with an Extraterrestrial Ambassador in the middle of the Nevada desert. Then, through Astral bilocation, he was introduced to 73 Ambassadors of a Galactic Council of interstellar species dedicated to the evolution, empowerment, and enlightenment of all beings.

After this experience, Adam Apollo began to restore his Galactic relationships and memory of several lifetimes on other planets, deepening his understanding through a transpersonal psychological research process where he studied the past-life memories and contact experiences of a large and diverse series of individuals. He has had countless contact experiences, organized CSETI and ECETI events, called and connected with hundreds of Starship crews, and developed a comprehensive knowledge of many species who have interacted with humanity over many millennia. Adam Apollo has also been featured as a keynote speaker on extraterrestrial phenomena at many events, in interviews, television segments, and other media.

He is a founder of the UNIFY movement and several education and technology-based companies and organizations, as well as a faculty member and the lead systems architect for several international online academies. These include the Resonance Academy for Unified Physics, the Guardian Alliance Academy for self-mastery, and the Visionary Arts Academy. He also created the Galactic Family Network, an online resource for exploring the cultures, biology, and history of galactic species. He currently has over 35,000 active students of all ages from around the world.

As a designer and systems architect, Adam Apollo has also provided development, consultation, and white paper editing for multiple organizations focusing on sovereignty, decentralization, and cryptocurrencies, including Swarm.Fund, the Economic Space Agency, Trust Graph, the Decentralized Identity Reputation Kernel, EVShare, Terra M/X and others. He is working on an infrastructure to support the independent sovereign web, and a distributed cryptographic social system (and future starship dashboard) called Core Network – what may eventually become known as “The Last Social Network.”

Adam Apollo is dedicated to achieving a sustainable and thriving interplanetary culture.

Interview with Souls of Society http://www.soulsofsociety.com/2015/12/14/meet-a-jedi-and-member-of-the-galactic-federation/

What do the Great Pyramid, Starships, mathematical constants, biological geometry, precataclysmic civilizations, Leonardo DaVinci, Shakespeare, and unified physics have in common? How do the secrets of our Ancient Past contain …

In this workshop, Adam Apollo will exclusively cover the planetary biospheres, biology, and culture of a series of extraterrestrial species. This is not your average “channeled” lecture on the nature …

Our 2021 Speakers
Please Note: A full weekend pass purchase is required in order to purchase workshops and intensives.
Get A Discounted Pass
Alan Steinfeld