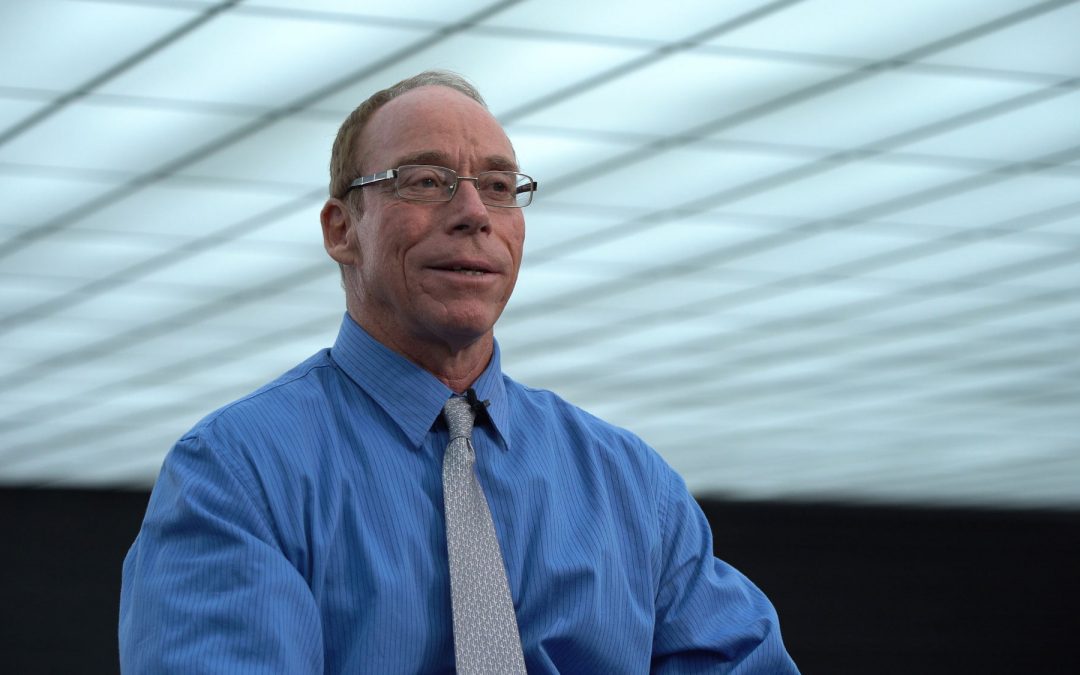 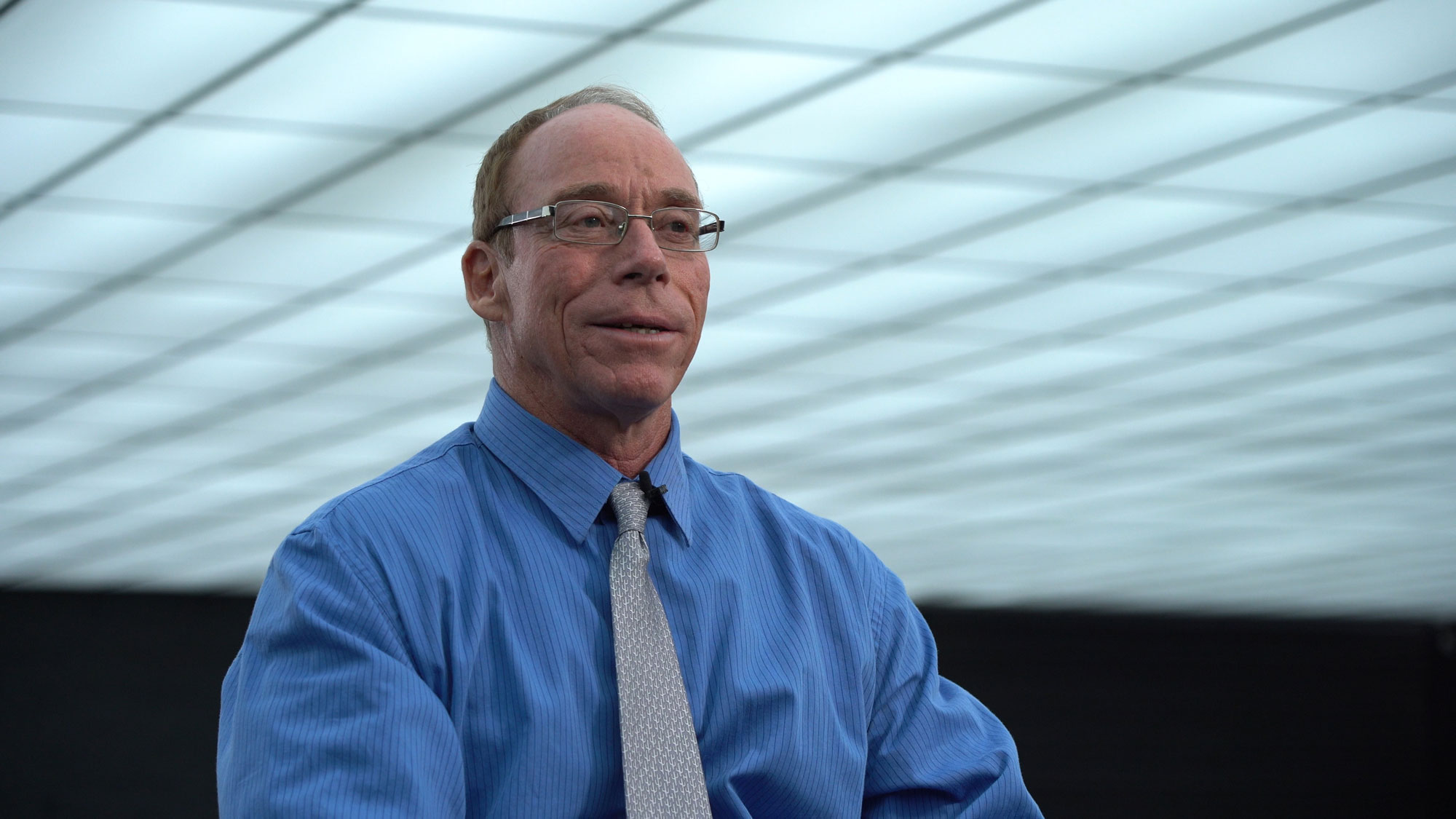 Dr. Steven Greer is one of the world’s foremost authorities on the subject of UFOs, extraterrestrial intelligence and technologies, and initiating peaceful contact with interstellar civilizations. For over 30 years, Dr. Greer has provided briefings for senior government officials across the globe, conducted numerous media interviews, and delivered hundreds of lectures. He has also written five books and produced feature film documentaries that have been seen by hundreds of millions of people. Dr. Greer’s relentless efforts towards the disclosure of classified UFO/ET information have inspired millions of supporters around the world.

Dr. Greer’s career began as an emergency and trauma physician, where he worked as an emergency room doctor and ultimately served as Chairman of Emergency Medicine at Caldwell Memorial Hospital in Lenoir, North Carolina. In 1987, Dr. Greer became a member of the prestigious Alpha Omega Alpha Honor Medical Society.

While Dr. Greer’s interest in the UFO/ET theme began at an early age, his increased attention to the subject did not develop until well into his medical career. At that stage, Dr. Greer’s ongoing personal research into UFOs, ETs, and new energy systems led him to the knowledge that information and technologies surrounding these subjects were being kept from both the public and the highest ranks of our government, through decades of highly classified programs. It was this alarming realization that inspired Dr. Greer to begin his focused work on disclosure.

Dr. Greer initiated his work in the UFO/ET area by founding the Center for the Study of Extra-Terrestrial Intelligence (CSETI) in 1990. CSETI was established as a diplomatic and research-based organization to make peaceful contact with extraterrestrial civilizations. Soon after, Dr. Greer founded The Disclosure Project, a nonprofit research initiative aimed at publicly disclosing the extensive and deeply classified information about UFOs, extraterrestrial intelligence, and advanced energy and propulsion systems.

While CSETI continued its diplomatic efforts throughout the 1990s, The Disclosure Project made substantial progress towards the release of classified UFO/ET information, culminating in the groundbreaking National Press Club Disclosure Event in May, 2001. During this event, over 20 military, government, intelligence, and corporate witnesses presented compelling testimony regarding the existence of extraterrestrial visitations as well as the reverse engineering of their energy and propulsion systems by classified government projects. The event reached an audience of over one billion people through both real-time streaming and coverage on top-tier, global media outlets.

In addition to Dr. Greer’s ongoing efforts towards peaceful extraterrestrial contact and classified information disclosure, he has worked extensively to bring together scientists, inventors and leaders across the globe to advance new, clean technology energy systems. Dr. Greer is one of the world’s most recognized strategists focused on transforming our civilization from one of fossil-fuel reliance to that of clean, free energy systems.

Dr. Greer has been seen and heard by millions world-wide on CBS, the BBC, The Discovery Channel, The History Channel (including the Ancient Aliens series), Thrive and through many news outlets and social media networks worldwide. Millions have seen his groundbreaking documentaries, Sirius (2013) and Unacknowledged (2017), the latter of which yielded a companion book of the same name.

Dr. Greer is currently in production on his third film, Close Encounters of the Fifth Kind: Contact. Consciousness. And the Human Future, set for release in late 2019.

Learn more about Dr. Greer and his work at doctorstevengreer.com. 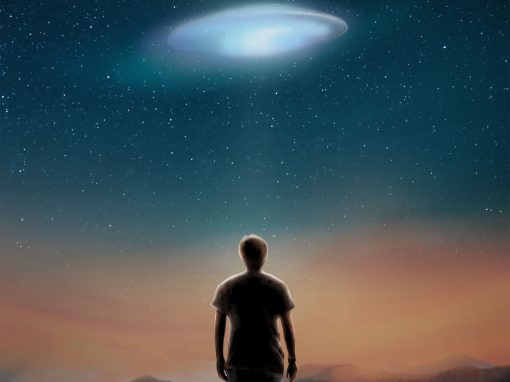 THIS is the ultimate Disclosure Event: millions of humans making CE-5 peaceful contact, manifesting such intent and power that it overwhelms the suppression and deception that has kept UFOs and ETs secret for decades. 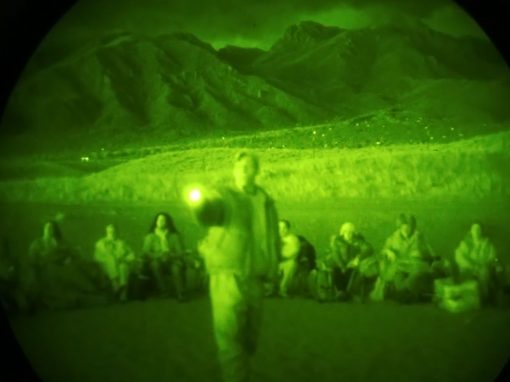 Join Dr. Greer in a rare one evening event celebrating universal peace under the stars. The purpose of this event is for you to learn the protocols for making contact and to reach out to the ET civilizations in Universal Peace. If the group happens to have a sighting or experience with ETs or a craft that is a bonus but is NOT the purpose of the event.

CE-5, or also known as a “close encounter of the fifth kind” is broadly defined as human initiated extraterrestrial contact. Dr. Steven Greer defines a CE-5 as an actual prototype …

Dr. Greer will discuss higher states of consciousness, entanglement, remote viewing, lucid dreams and more. He will explain the importance of these factors in making contact and how they are … 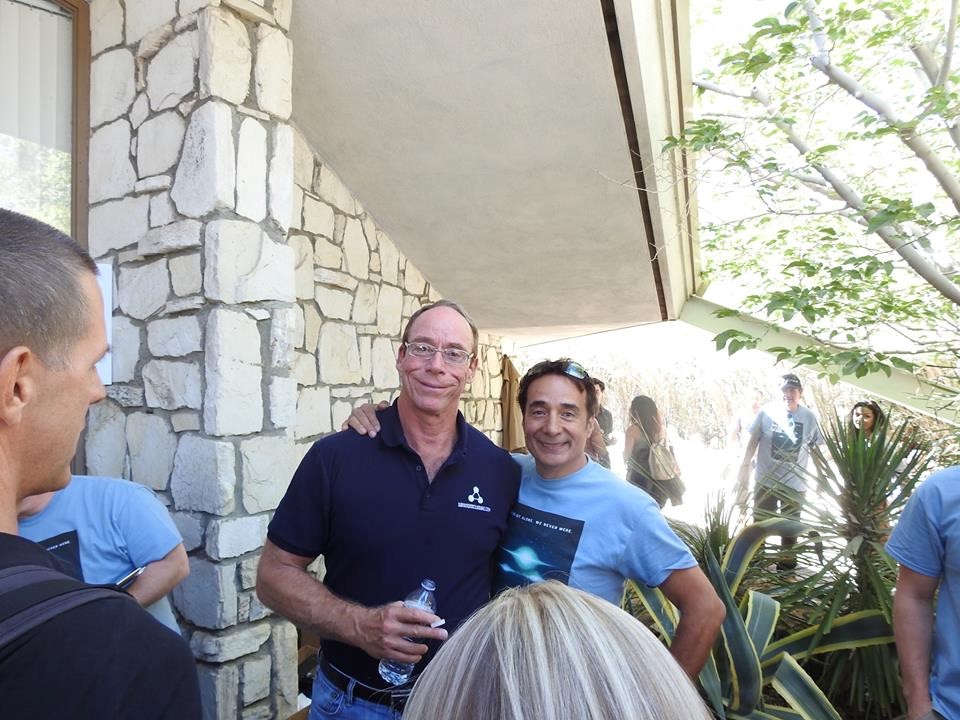 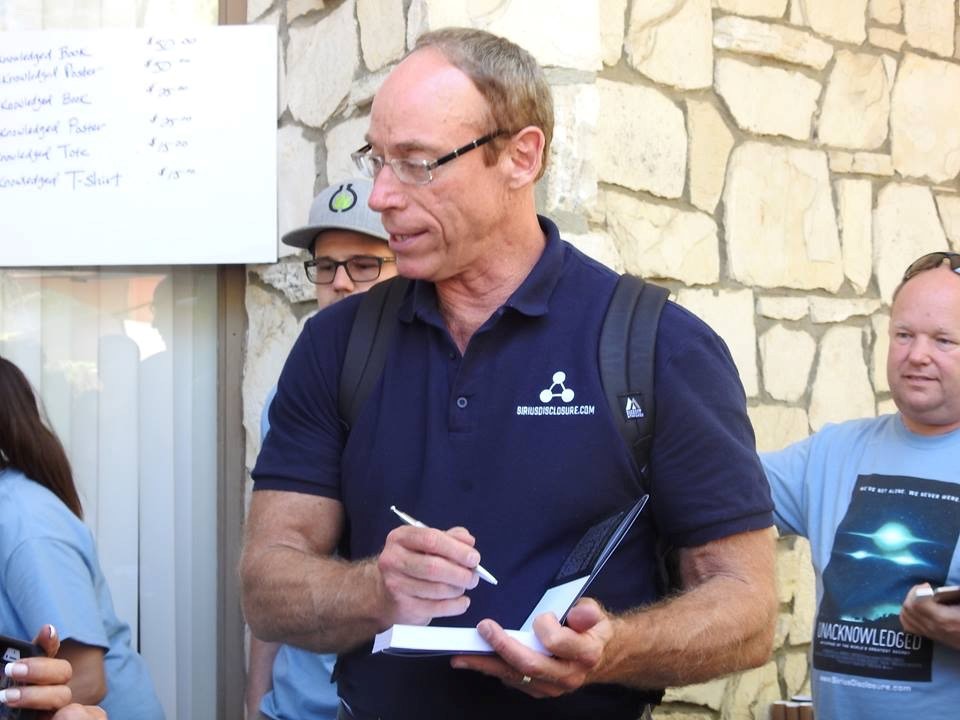 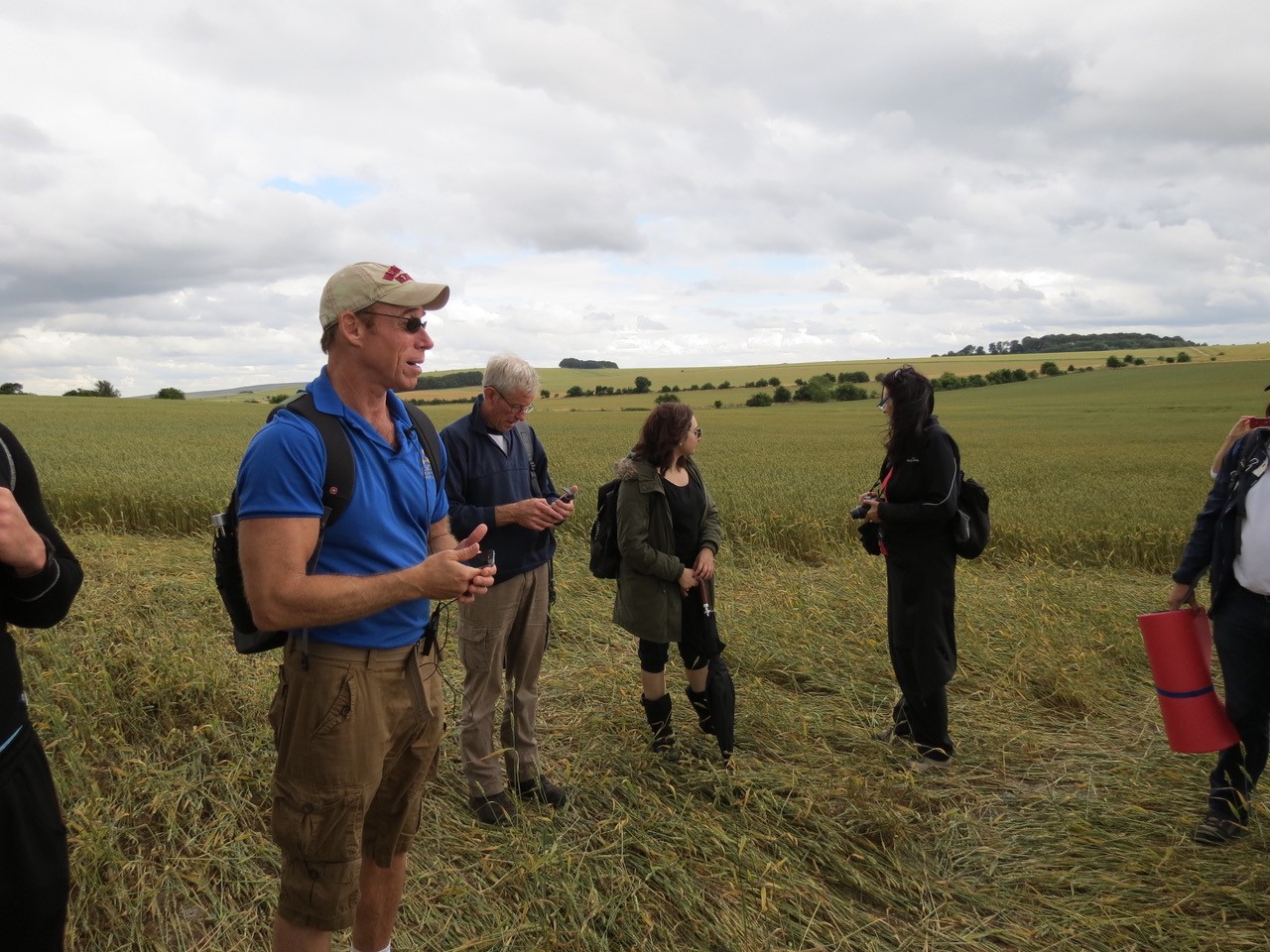 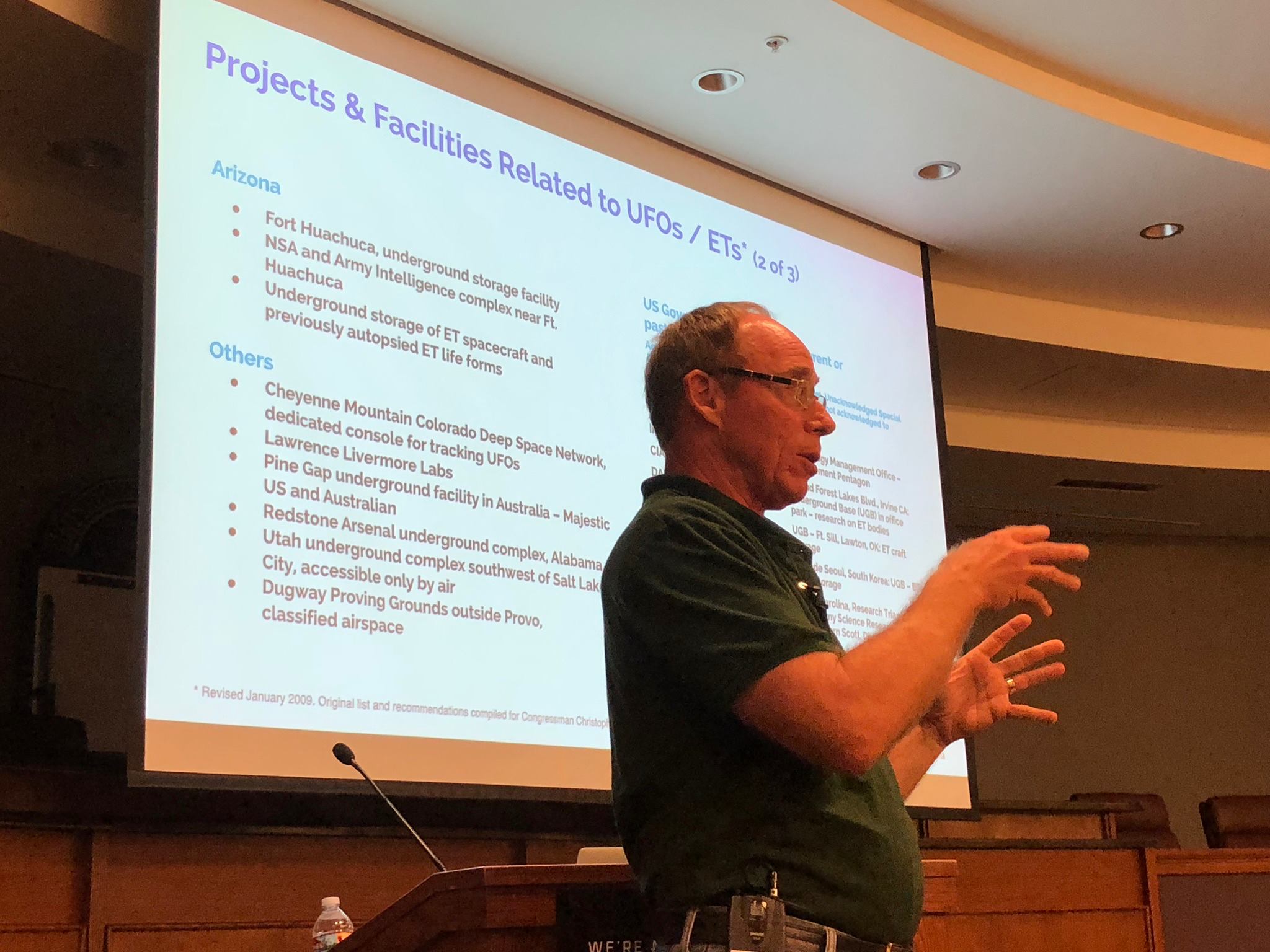 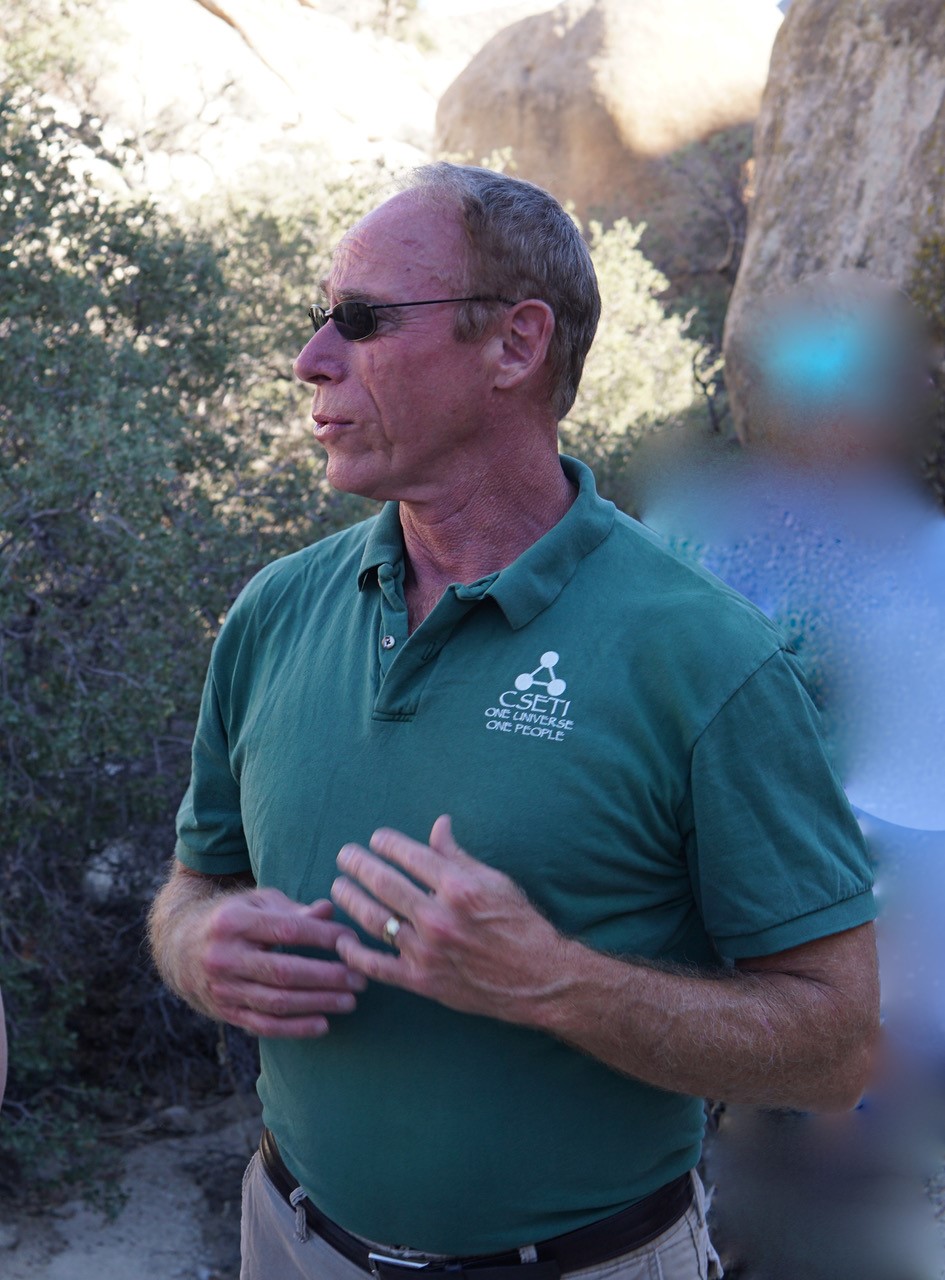 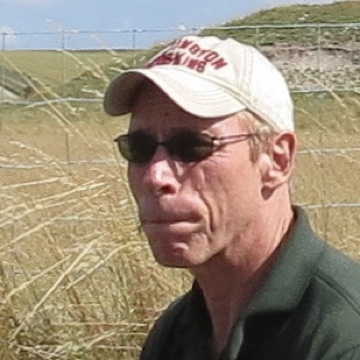 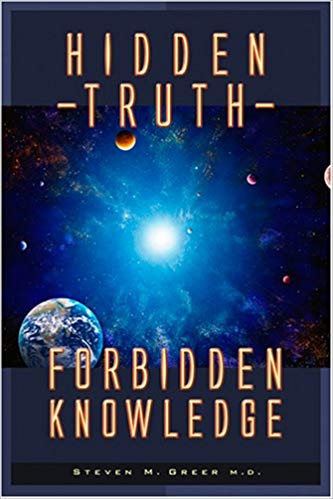 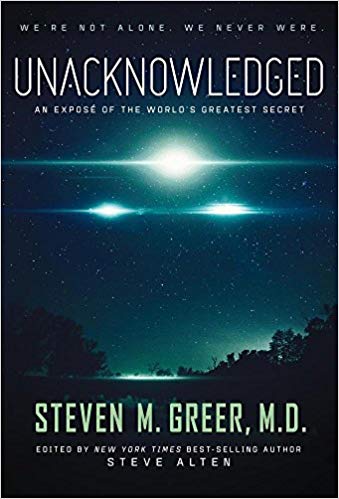 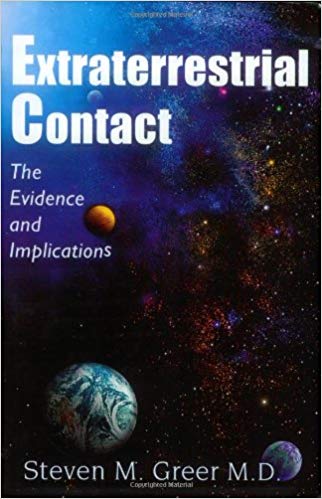 Our 2020 Speakers
Please Note: A full weekend pass purchase is required in order to purchase workshops and intensives.
Get A Discounted Pass
Terry Lovelace
Stephan A. Schwartz