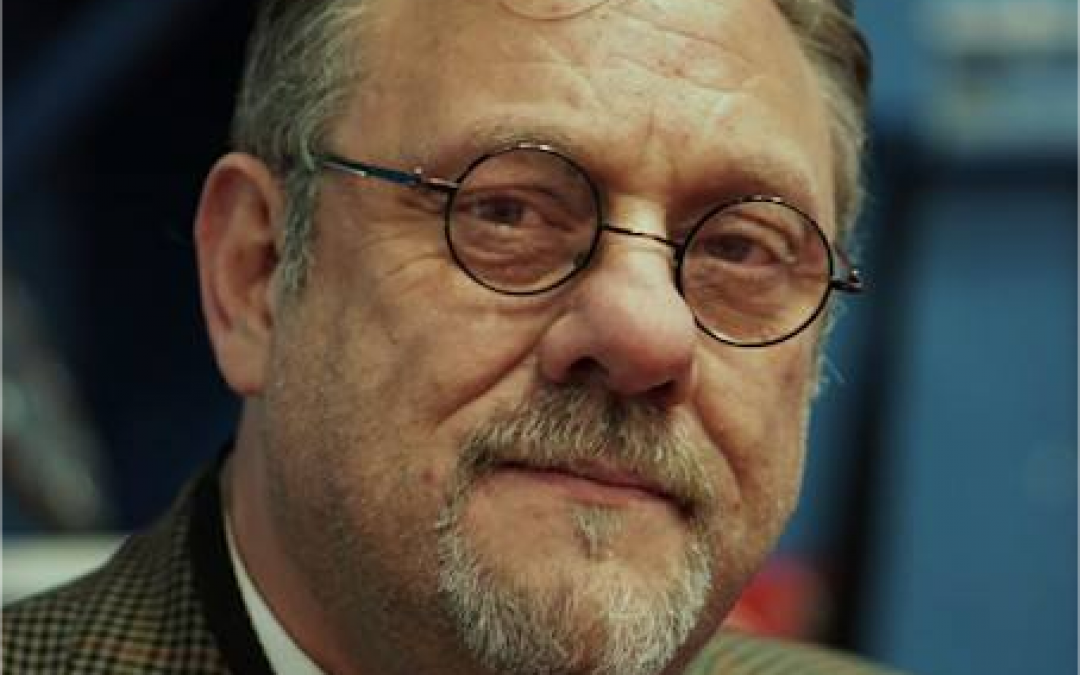 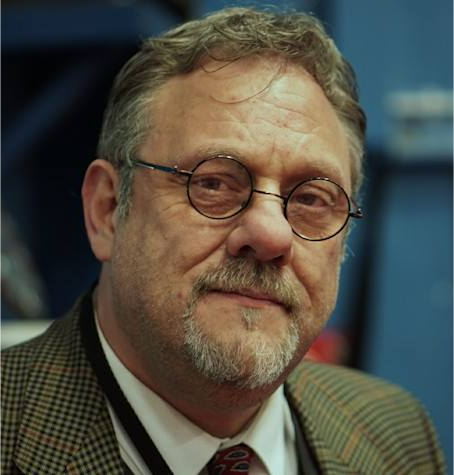 Steve Mera is the head tutor for British & U.S. Investigators Training Courses in Ufological Studies and the CEO of Phenomena Magazine, the world’s largest e-zine of its kind, distributed in 12 counties to over 1.8 millions subscribes.

He is an accomplished author of several books: A-Z of the Unknown, Strange Happenings, Paranormal Insight, Co-Author of The Rochdale Poltergeist and Co-Author of The House of Fire and Whispers:

Steve is the founder of the Scientific Establishment of Parapsychology (Est 1996) and the Chairman of MAPIT – Manchester’s Aerial Phenomena Investigation Team (Est 1974):

This is an introduction to Project Doorway and what it consists of. A close look at the reality we are aware of and the multiple phenomena associated with UFO encounters. …

Project Doorway and an in-depth study of phenomena both utilized in paranormal and ufological incidents. The physiological and psychological effects of UFO encounters. Conjuring the phenomena and methodologies. The interdimensional …