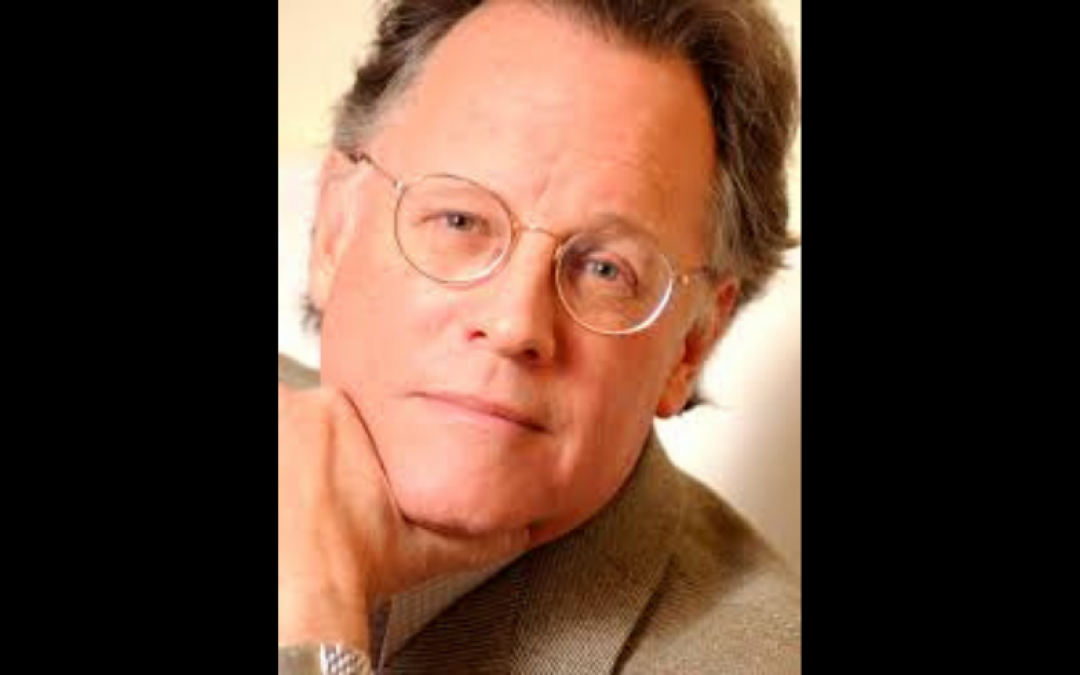 Stephan A. Schwartz is a Distinguished Consulting Faculty of Saybrook University, and a BIAL fellow. He is an award-winning author of both fiction and non-fiction, columnist for the journal Explore, and editor of the daily web publication www.Schwartzreport.net in both of which he covers trends that are affecting the future.

For 40 years he has been studying the nature of consciousness, particularly that aspect independent of space and time. Schwartz is part of the small group that founded modern Remote Viewing research, and is the principal researcher studying the use of Remote Viewing in archaeology. Using Remote Viewing he discovered Cleopatra’s Palace, Marc Antony’s Timonium, ruins of the Lighthouse of Pharos, and sunken ships along the California coast, and in the Bahamas. He also uses remote viewing to examine the future. Since 1978, he has been getting people to remote view the year 2050, and out of that has come a complex trend analysis.

His submarine experiment, Deep Quest, using Remote Viewing helped determine that nonlocal consciousness is not an electromagnetic phenomenon. Other areas of experimental study include research into creativity, meditation, and Therapeutic Intent/Healing. He is the author of more than 130 technical reports and papers. He also writes regularly for The Huffington Post. His other academic and research appointments include: Senior Samueli Fellow for Brain, Mind and Healing of the Samueli Institute; founder and Research Director of the Mobius laboratory; Director of Research of the Rhine Research Center; and Senior Fellow of The Philosophical Research Society.

Government appointments include: Special Assistant for Research and Analysis to the Chief of Naval Operations, consultant to the Oceanographer of the Navy. He has also been editorial staff member of National Geographic, Associate Editor of Sea Power and staff reporter and feature writer for The Daily Press and The Times Herald. In addition to his experimental studies he has written numerous magazine articles for Smithsonian, OMNI, American History, American Heritage, The Washington Post, The New York Times, as well as other magazines and newspapers.

He is the recipient of the Parapsychological Association Outstanding Contribution Award, OOOM Magazine (Germany) 100 Most Inspiring People in the World award, and the 2018 Albert Nelson Marquis Award for Outstanding Contributions. He has produced and written a number television documentaries, including Psychic Detectives (ABC), Psychic Sea Hunt (NBC), the series Report from the Unknown (MCA/Universal), It’s A Small World (USIA), and has written four non-fiction books: The Secret Vaults of Time, The Alexandria Project, Mind Rover, Opening to the Infinite, and his latest, The 8 Laws of Change, winner of the 2016 Nautilus Book Award for Social Change, as well as three novels, Awakening – A Novel of Aliens and Consciousness, 2017, Winner of the Book Excellence Award for Literary Excellence, The Vision – A Novel of Time and Consciousness, 2018, and The Amish Girl – A Novel of Death and Consciousness, 2019.

One of the most rigorously tested, and fascinating uses of the extraordinary powers of the mind can be seen in the remote viewing work done in archaeological exploration. Stephan Schwartz …

Stephan Schwartz, one of the creators of modern remote viewing, and the most successful scientist to ever put remote viewing to practical use is presenting a workshop in two parts. … 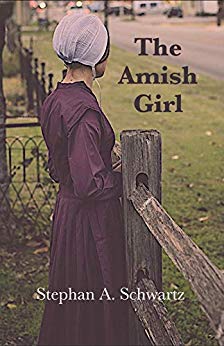 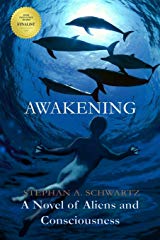 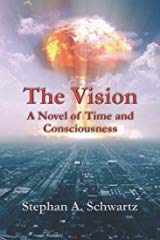 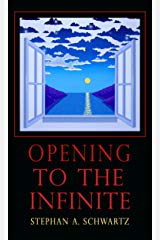 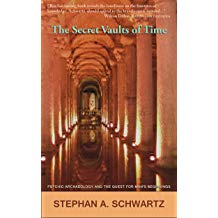 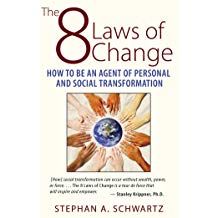 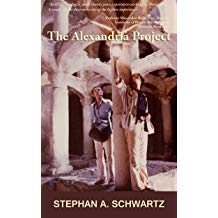