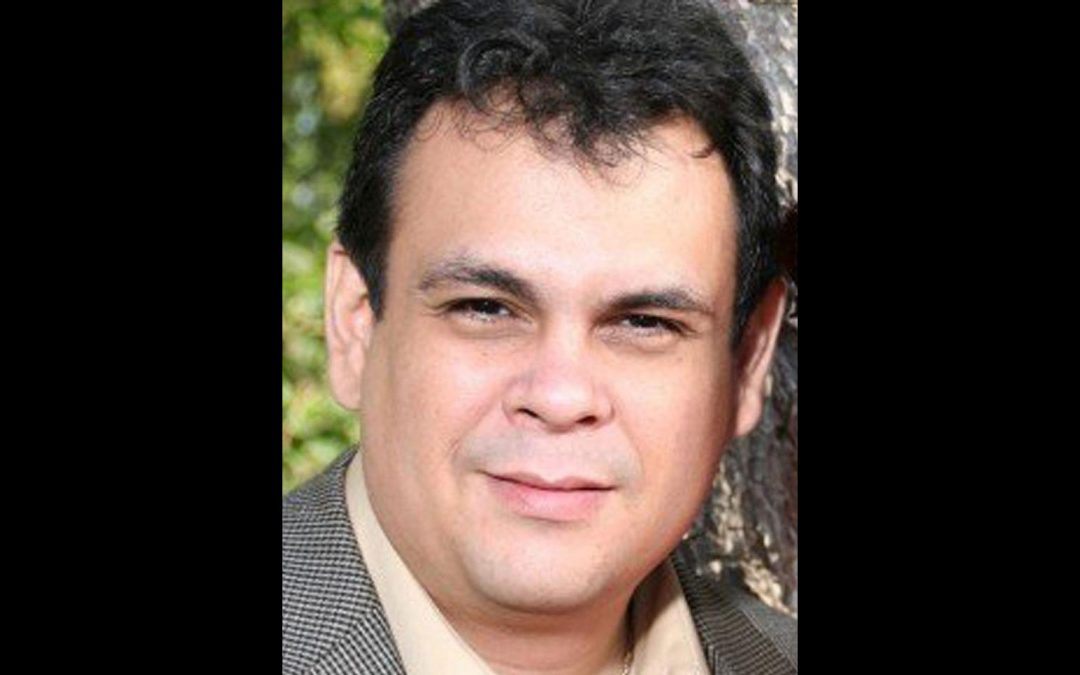 Raul Valverde was born in 1970 in Mexico, he has a Doctorate in Information Systems from the University of Southern Queensland, PhD in Psychology in Transpersonal Psychology from UNEM and SEP Mexico, Master in Scientific Parapsychology from El Instituto Internacional de Estudios Globales para el Desarrollo Humano in Spain, MEng in Electrical Engineering from Concordia University, MSc in Finance from the University of the West of England, BSc in Management Mathematics from New York State University and a certificate level V in Spiritual and Psychic Sciences from the Spiritual Science fellowship of Canada. He is also an ordained interfaith minister by the Spiritual Science Fellowship of Canada and the International Council of Community Churches and an accredited Spiritual Medium by the Spiritual Science Fellowship of Canada. He is a member of the Canadian Psychological Association, American Psychological Association and Professional Engineers of Ontario Canada. He is a senior lecturer of technology management at Concordia University and a research professor in psychology and information technology at the University of Quebec.

He has published work in Consciousness, Transpersonal Psychology, Spiritual Science and Information Technology his research publications can be found at (https://scholar.google.ca/citations?user=Tb4APMgAAAAJ&hl=en).

Valverde, R. (2015a). Neurotechnology as a tool for inducing and measuring altered states of consciousness in transpersonal psychotherapy. NeuroQuantology, 13(4), 1-16.

Valverde, R. (2018b). Neurotechnology in the development of cyber-psychotherapy systems for inducing and measuring altered states of consciousness in transpersonal psychotherapy. In Web based behavioral therapies for mental disorders (pp. 185-211). IGI Global.

Valverde, R., & Swanson, C. (2020). The Unintelligibility Approach to Near Death

Our 2021 Speakers
Please Note: A full weekend pass purchase is required in order to purchase workshops and intensives.
Get A Discounted Pass
Rey Hernandez
Ralph Blumenthal