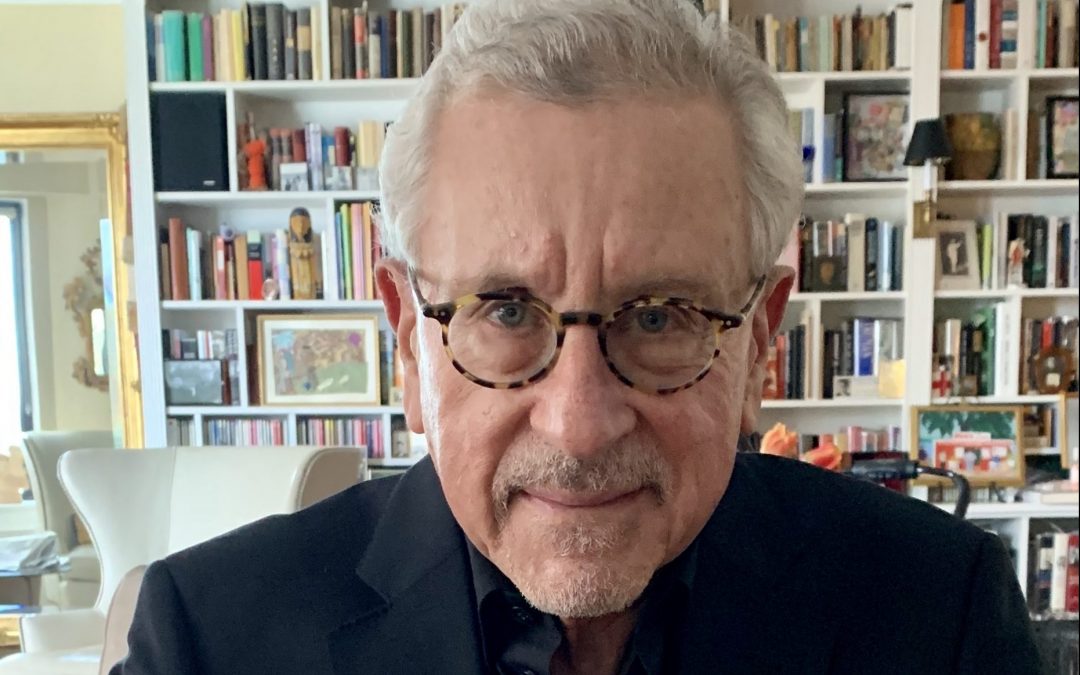 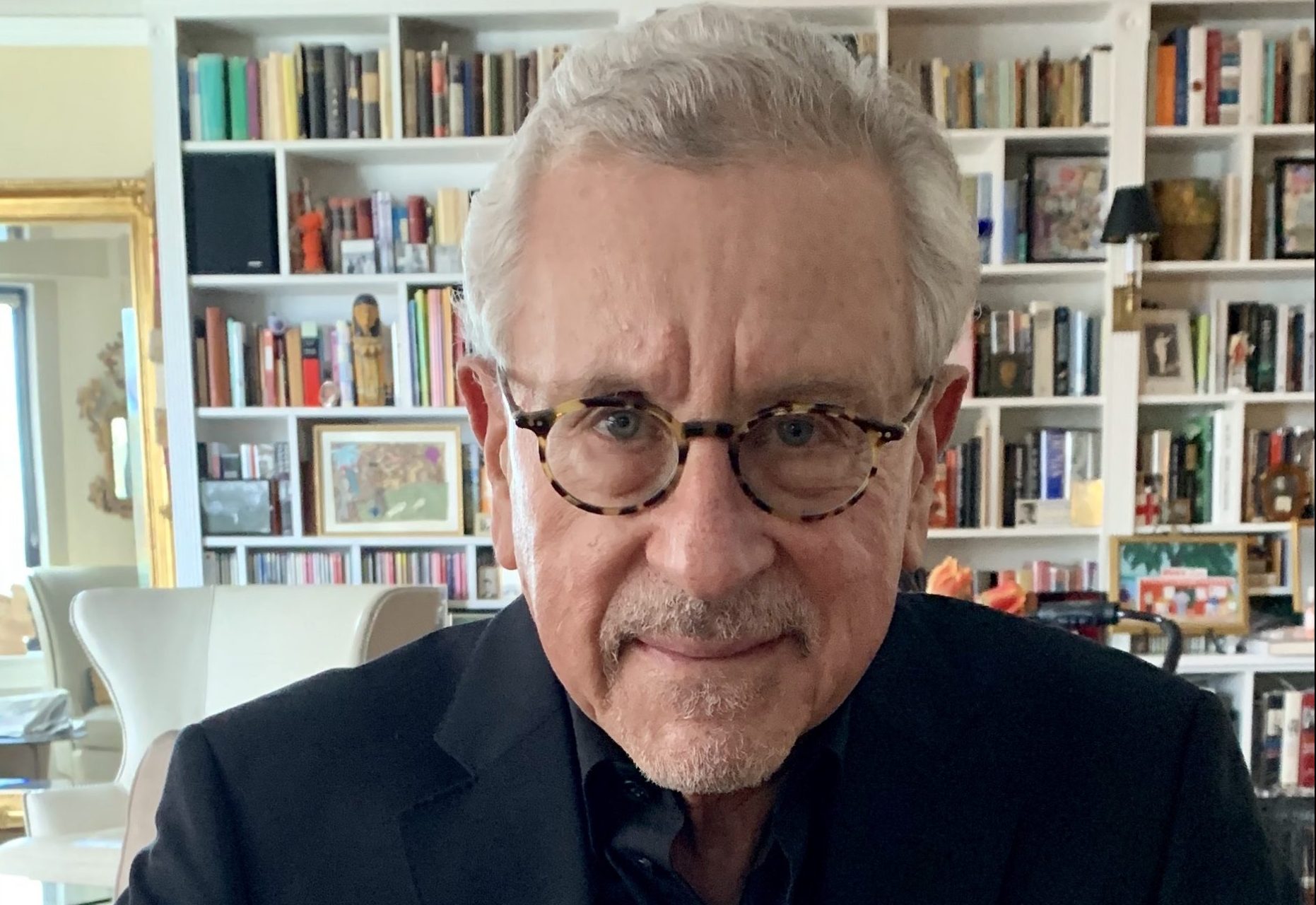 Ralph Blumenthal, a Distinguished Lecturer at Baruch College of the City University of New York, was an award-winning reporter for The New York Times from 1964 to 2009, and has written and co-authored seven books on organized crime and cultural history. He co-authored the recent series of groundbreaking Times articles on the secret Pentagon program to investigate UFOs. He led the Times metro team that won the Pulitzer Prize for breaking news coverage of the 1993 truck-bombing of the World Trade Center. In 2001, Blumenthal was named a Fellow of the John Simon Guggenheim Memorial Foundation to research the progressive career and penal reforms of Warden Lewis E. Lawes, “the man who made Sing Sing sing.” The book on Warden Lawes, “Miracle at Sing Sing,” was published by St. Martin’s in June, 2004. His most recent book is “The Believer: Alien Encounters, Hard Science, and the Passion of John Mack,” published by High Road Books of the University of New Mexico Press.

For more than 45 years, Blumenthal reported for The Times as Texas correspondent and Southwest Bureau Chief; arts and culture news reporter; investigative and crime reporter; foreign correspondent in West Germany, South Vietnam, and Cambodia; and metro and Westchester correspondent. He began his journalism career as reporter/columnist for The Grand Prairie Daily News Texan in 1963.

Blumenthal earned a Guggenheim Fellowship, a Columbia University Graduate School of Journalism Alumni Award, and the Nieman Foundation’s Worth Bingham Prize for distinguished investigative reporting on USAir crashes. Since 2010 he has taught journalism in the summer program of Phillips Exeter Academy in Exeter, N.H., and was named a Distinguished Lecturer at Baruch College where he taught journalism and currently oversees historic collections in the Newman Library Archives. He lives in New York City with his wife, Deborah, a children’s book writer and novelist.

Based on his new biography, “The Believer: Alien Encounters, Hard Science, and the Passion of John Mack,” veteran New York Times reporter Ralph Blumenthal tells the gripping story of how …

A hard-boiled New York Times reporter known for his investigations of the Mafia, crooked politicians and Nazi war criminals discusses how he got waylaid into the world of UFOs and …