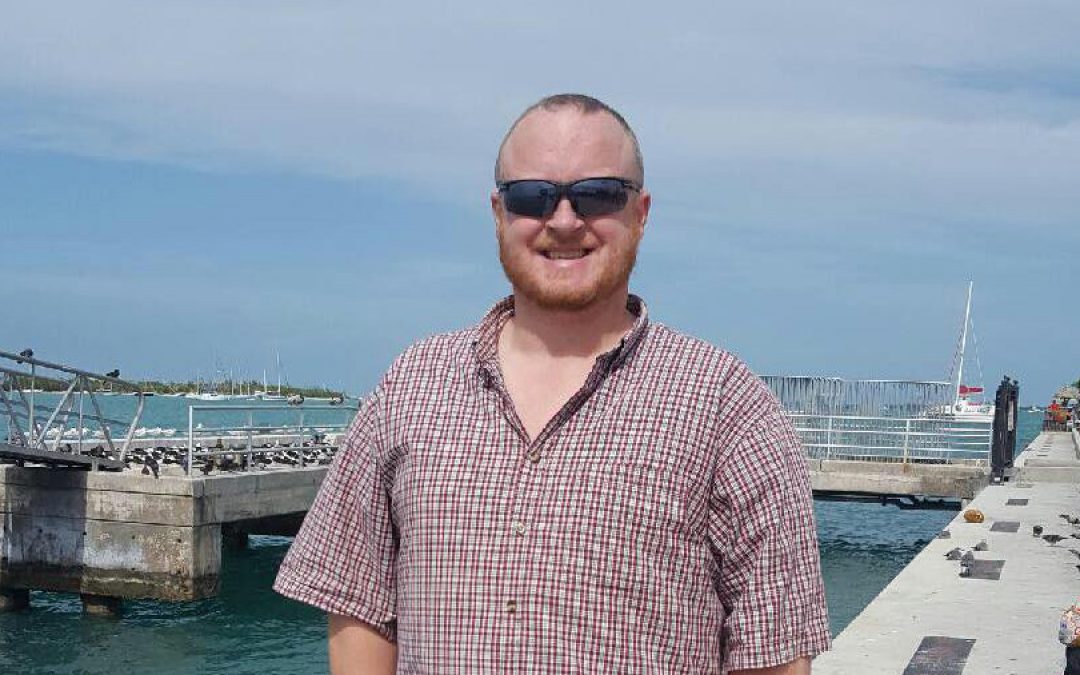 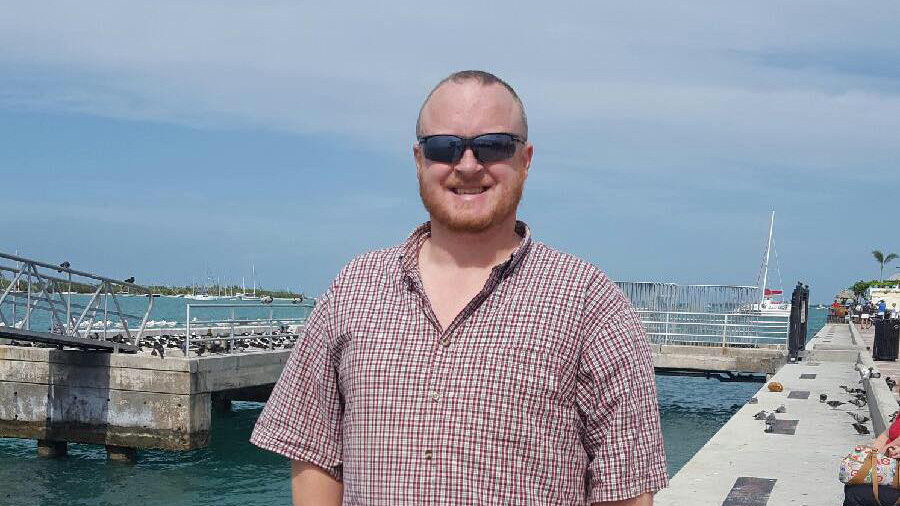 PATRICK “PJ” HUGHES served in the Navy as an Aviation Electronics Technician primarily on the E-2C Hawkeye and C-2A Greyhound airframes. He left the Navy in December of 2010 as a First-Class Petty Officer to work on the civilian side of military aviation employed as a Technical Representative for the E-2C and E-2D Hawkeye.

He spent his active duty time on both the east and west coasts deploying in 2003, 2004, 2005 and 2010. As an Aviation Electronics Tech he was responsible for the Avionics and Weapon Systems onboard the Hawkeye. Those systems included AN/USG-3 Cooperative Engagement Capability, the APS-145 Radar System and various other communications, COMSEC, and navigation equipment.

In November 2004, Patrick was a Second-Class Petty Officer attached to VAW-117 (Carrier Airborne Early Warning Squadron), “The Wallbangers,” and was with the squadron onboard the Nimitz conducting Air Wing and Battlegroup exercises. While on duty, though he did not directly witness the Tic Tac anomaly, he adds an additional perspective to the events that November when he describes how two USAF officers along with his Commanding Officer confiscated his classified recordings from an E-2C Hawkeye that witnessed the Tic Tac. PJ is also privileged to share the events described to him by a close friend and another Navy sailor who was actually airborne in the Hawkeye and witnessed the Tic Tac form up with the E-2C during flight. 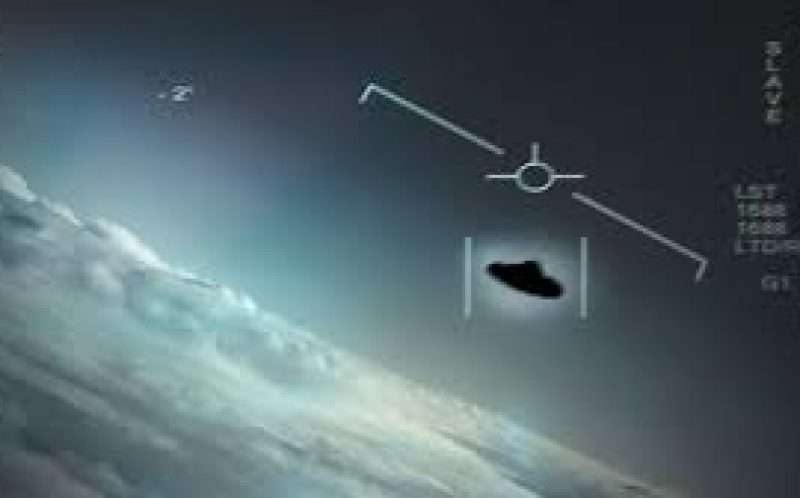