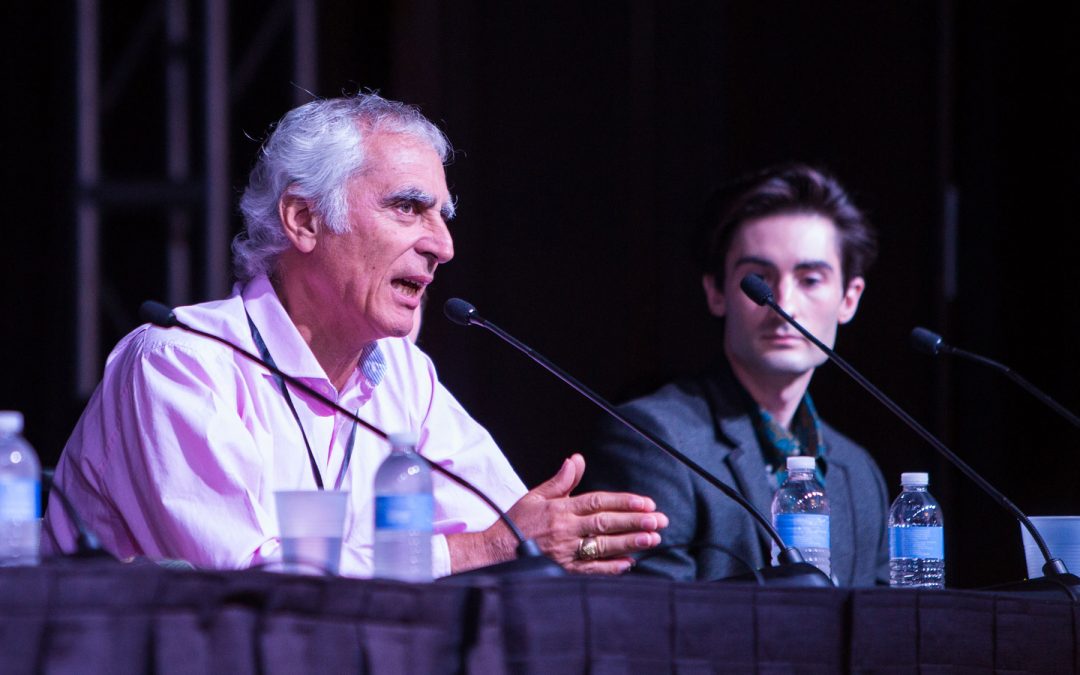 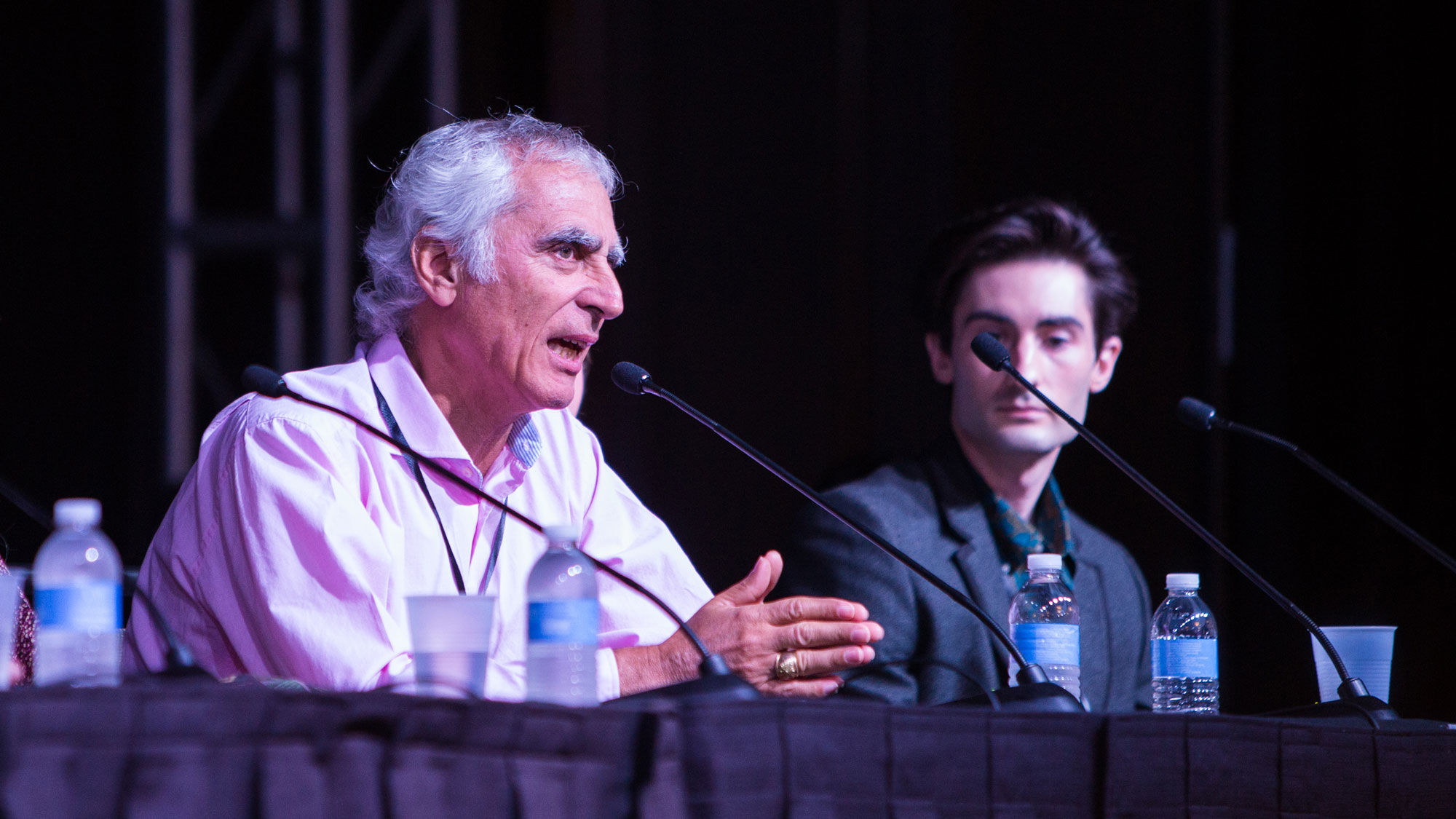 Dr. Michael Salla is an internationally-recognized scholar in global politics, conflict resolution and U.S. foreign policy. During his career, he has taught at universities in the U.S. and Australia, including the prestigious American University in Washington, D.C.   Dr. Salla holds a Ph.D. from the University of Queensland, and an M.A. from the University of Melbourne, Australia. Today, he is most popularly known as a pioneer in the development of the field of “exopolitics” – the study of the main actors, institutions and political processes associated with extraterrestrial life.

Dr. Salla wrote the first published book on exopolitics, Exopolitics: Political Implications Of The Extraterrestrial Presence, in 2004 (Dandelion Press). Just prior to its release, he was contacted by the Washington Post for an interview about President Eisenhower’s alleged meeting with extraterrestrials. American University administrators learned of the interview and told Dr. Salla that doing it could jeopardize his career. Dr. Salla chose to risk everything by giving this groundbreaking mainstream interview that helped to forge the new exopolitics field of study he felt necessary and worthy of public attention. This resulted in the university terminating his position for speaking on subjects considered academically taboo. Undaunted and committed to exposing the exceptional and largely unknown facts he found through his research, he persevered to publish another book in 2009 that examined exopolitics and U.S. Foreign Policy entitled, Exposing U.S. Government Policies on Extraterrestrial Life.

The field of exopolitics has gained public awareness in large part due to Dr. Salla’s early work, including his books, radio and TV interviews, lectures and the founding of his website, www.exopolitics.org. In 2013, he released Galactic Diplomacy.  This was followed by Kennedy’s Last Stand (2013), which gained him acclaim as a cutting-edge author because of his innovative investigation into the relationship between classified UFO’s and the Kennedy assassination. Now respected for his revelatory and scholarly books and articles, his next books became Amazon best sellers; Insiders Reveal Secret Space Programs and Extraterrestrial Alliances (2015), and his 2nd volume in a Secret Space Program Series, the US Navy’s Secret Space Program and Nordic Extraterrestrial Alliance (2017). Dr. Salla’s 3rd installment in his SSP series is titled, Antarctica: Corporate Foundations of Secret Space Programs.

Does China have a secret space program (SSP)? According to the US Navy, China harbors electromagnetically-propelled spacecraft and other stunningly advanced technologies. Only decades ago China was an underdeveloped third …

Former Lockheed Skunkworks Chief Ben Rich said that it would take an “Act of God” to declassify black project technologies used within US secret space programs. Rather than attempt to …

Read More
$24.99 · Add to Cart
Monday Intensive
WHY THE SPACE FORCE MAY BE ABOUT TO TRANSFORM AMERICA & ROCK THE WORLD

What is Space Force? Could Space Force represent an effort by “White Hats” in the Pentagon to finally reveal to the American public the full scope and capabilities of the … 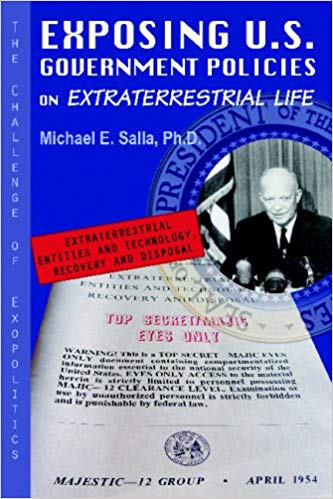 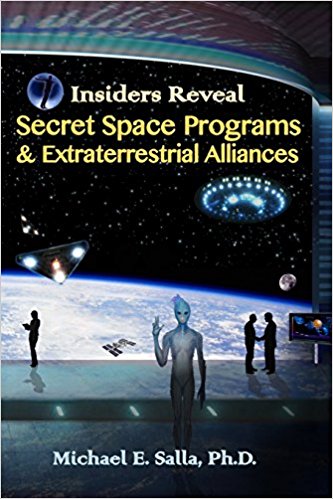 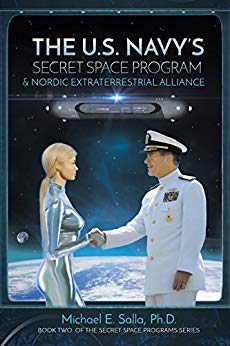 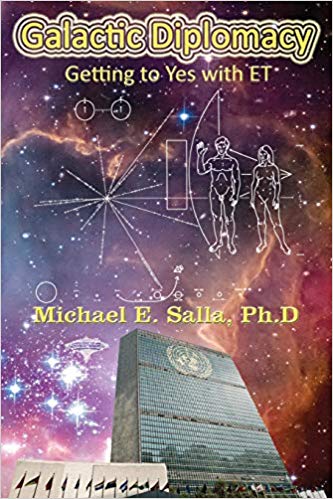 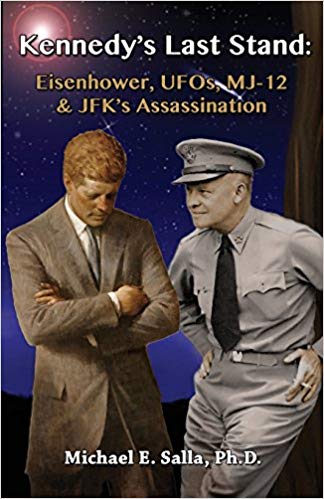