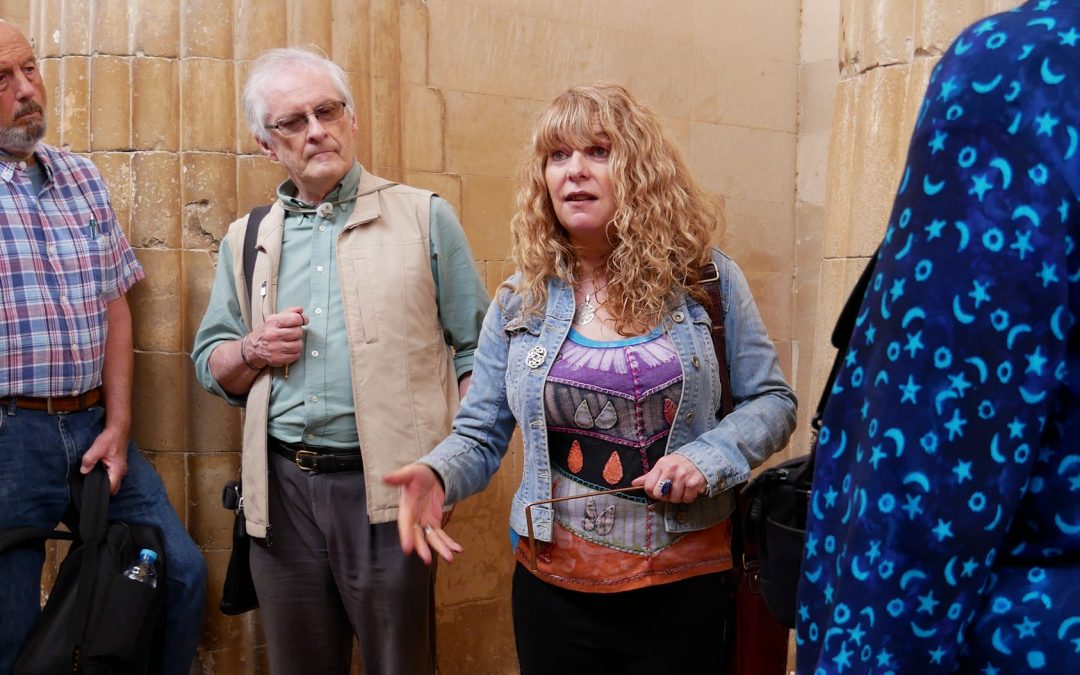 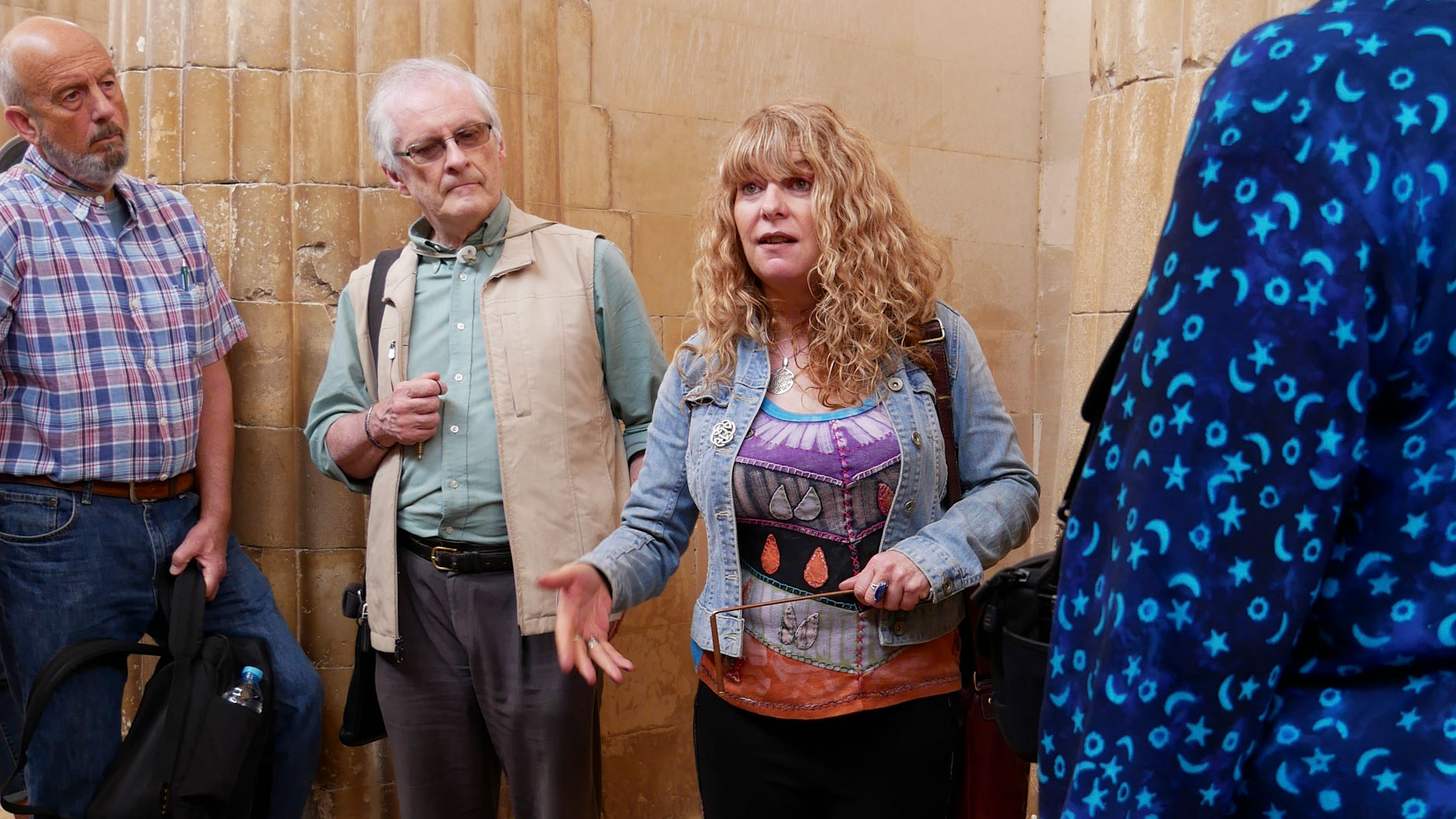 Maria is a second-generation dowser who studied under skilled European Master Dowsers, her late father Dennis Wheatley, and expert Chinese geomants. Maria is considered a leading authority on geodetic earth energies, ley lines and stone circles; and has authored several books on sacred sites and dowsing. She has continued her late father’s dowsing research into the esoteric design canons of prehistoric sites, Druidic ceremonial enclosures and the Knights Templar’s churches and cathedrals.

One of Maria’s major finds was that the ancient British Neolithic people had long skulls; and while researching she discovered a long skulled High Queen of Stonehenge in the vaults of Cambridge University which had not been seen since the 1930’s. Further research revealed that the actual skull shape influenced prehistoric megalithic designs. The early elongated skulled civilization constructed long barrows and elongated shaped Cursus monuments, and the later round skulled Bronze Age (Beaker) culture only constructed round barrows, round towers and round stone circles. Their hidden and forgotten history is unfolding, which Maria is about to publish in her latest book The Secret History of Stonehenge – Oracle of the Gods.

Maria has studied Neolithic Britain and Bronze Age prehistory at Bath and Oxford University. Alongside other professionals, Maria combines her knowledge of archaeology and earth energies with state-of-the-art equipment to detect and interpret the hidden frequencies of the Earth. She is an expert on locating and analyzing earth energies at sacred sites across Europe. Maria runs EsotericCollege.com which offers certificated courses on holistic subjects including past life regression, Druid Soul Star astrology, tarot and dowsing. Maria also teaches advance dowsing techniques which are not taught anywhere else in the world.

Our ancient ancestors, who constructed monuments such as Stonehenge and the pyramids, recognized the silent, yet ever-present earth energies that are beneficial to our health and well-being. Skillfully integrating them …