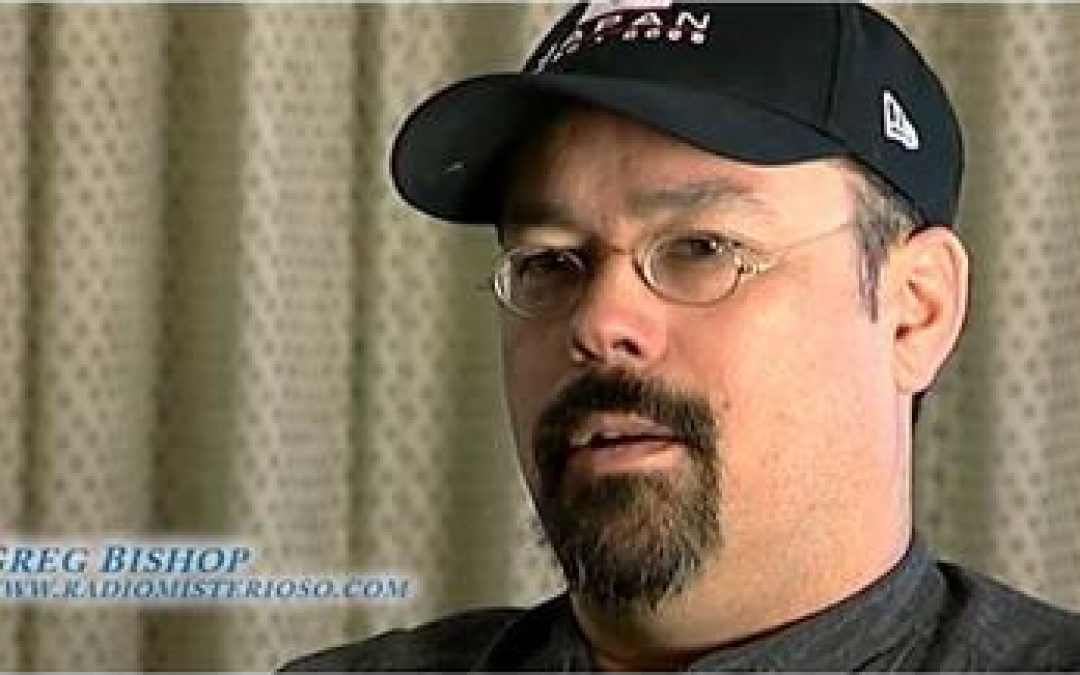 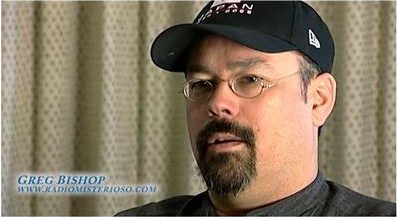 In 1991, Greg co-founded a magazine called The Excluded Middle, which was a journal of UFOs, the paranormal, conspiracy, psychedelia and new science. His first book, Wake Up Down There! anthologized many of the articles and features.  Greg’s second book was Project Beta, which documented a government campaign of disinfo perpetrated against an unsuspecting UFO researcher. His third book, Weird California, was released in 2006. He also wrote for the famed UFO/paranormal site Ufomystic. It Defies Language! released in 2016, is a collection of essays on UFOs, the government, and fringe issues and personalities. His show Radio Misterioso, (radiomisterioso.com) now in its 19th year, features interviews with leading-edge scientists, academics, and noted researchers of UAP and the paranormal. Greg has spoken to numerous groups, universities, and at public and private symposia and conventions, mainly on the UFO subject. He also flies paragliders and is a licensed private pilot, as well as a FAA-approved aerial drone photographer.