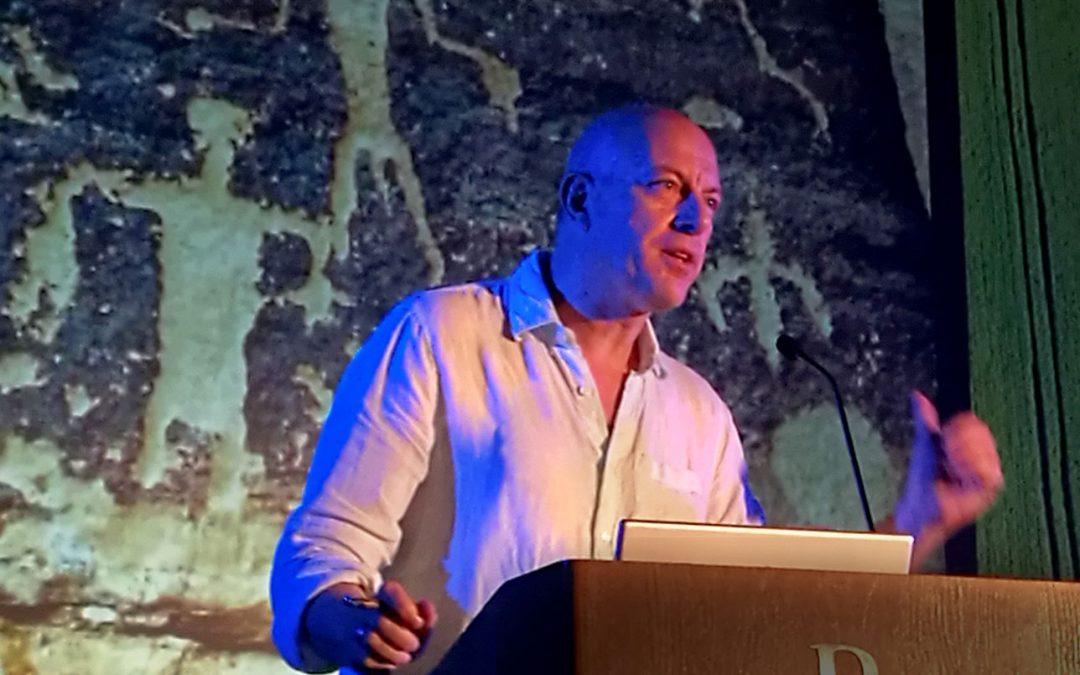 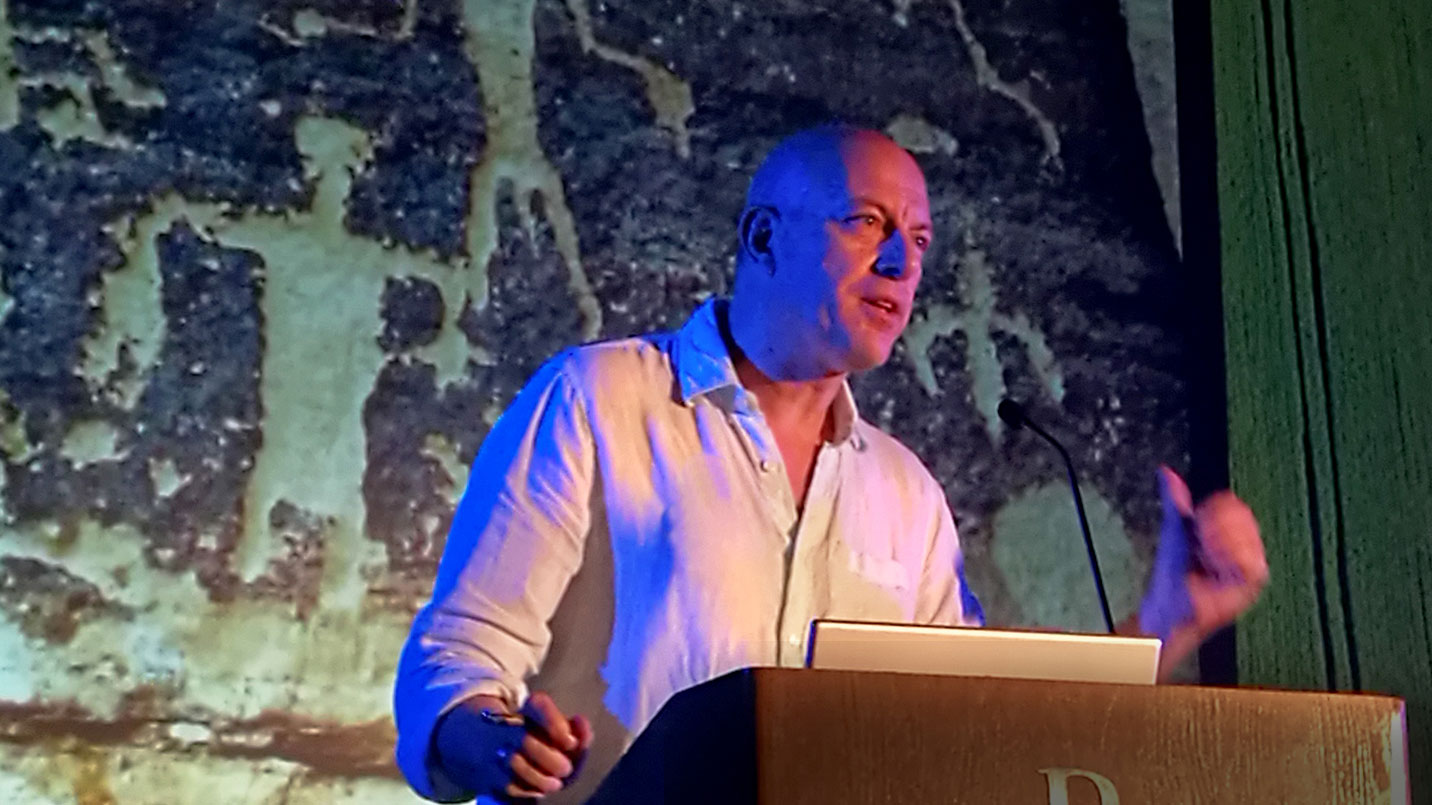 Freddy Silva is a best-selling author, and leading researcher of ancient civilizations, restricted history, sacred sites and their interaction with consciousness. He is also a leading expert on crop circles.

He has published six books in six languages.

Described by one CEO as “perhaps the best metaphysical speaker in the world right now,” for two decades he has been an international keynote speaker, with notable appearances at the International Science and Consciousness Conference, the International Society For The Study Of Subtle Energies & Energy Medicine, and the Association for Research and Enlightenment, in addition to appearances on Gaia TV, History Channel, BBC, and radio shows such as Coast To Coast.

Our ancestors considered places such as the pyramids to be living entities. And new evidence is proving them to be correct. Experiments in subtle energies reveal that, rather than being … 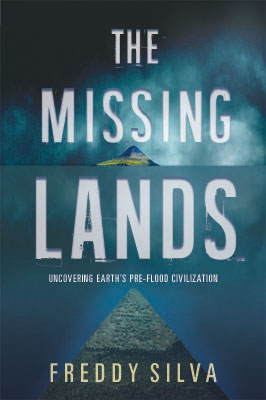 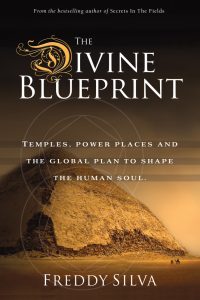 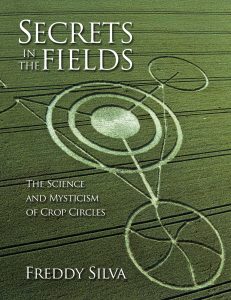 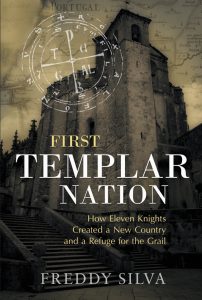 Our 2021 Speakers
Please Note: A full weekend pass purchase is required in order to purchase workshops and intensives.
Get A Discounted Pass
Gary Voorhis
Foster Gamble