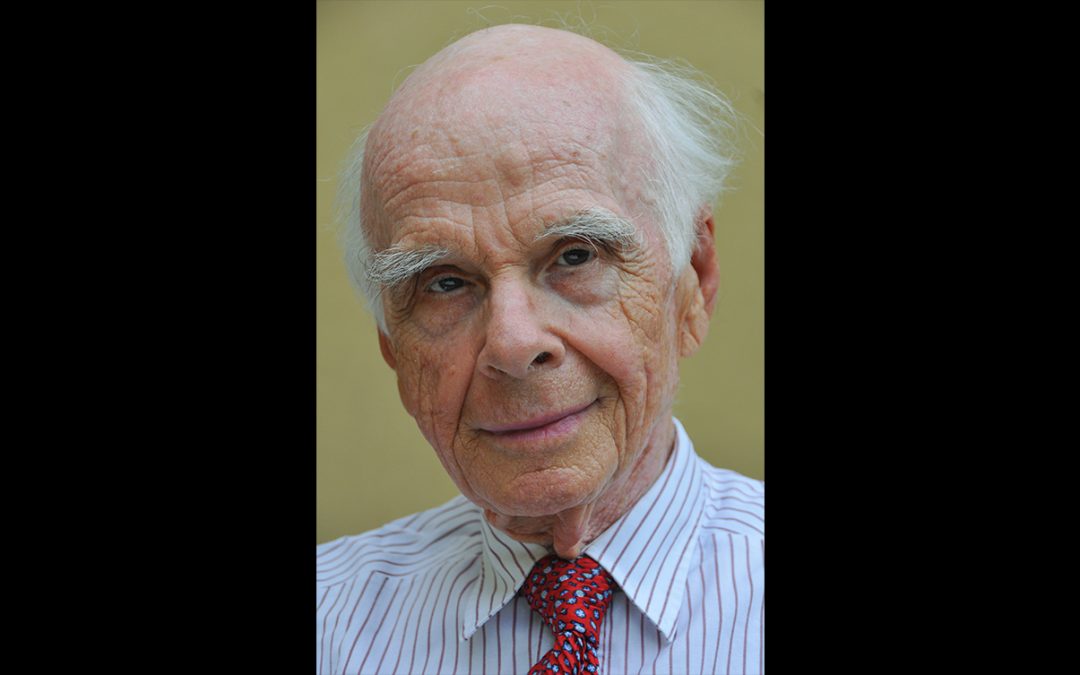 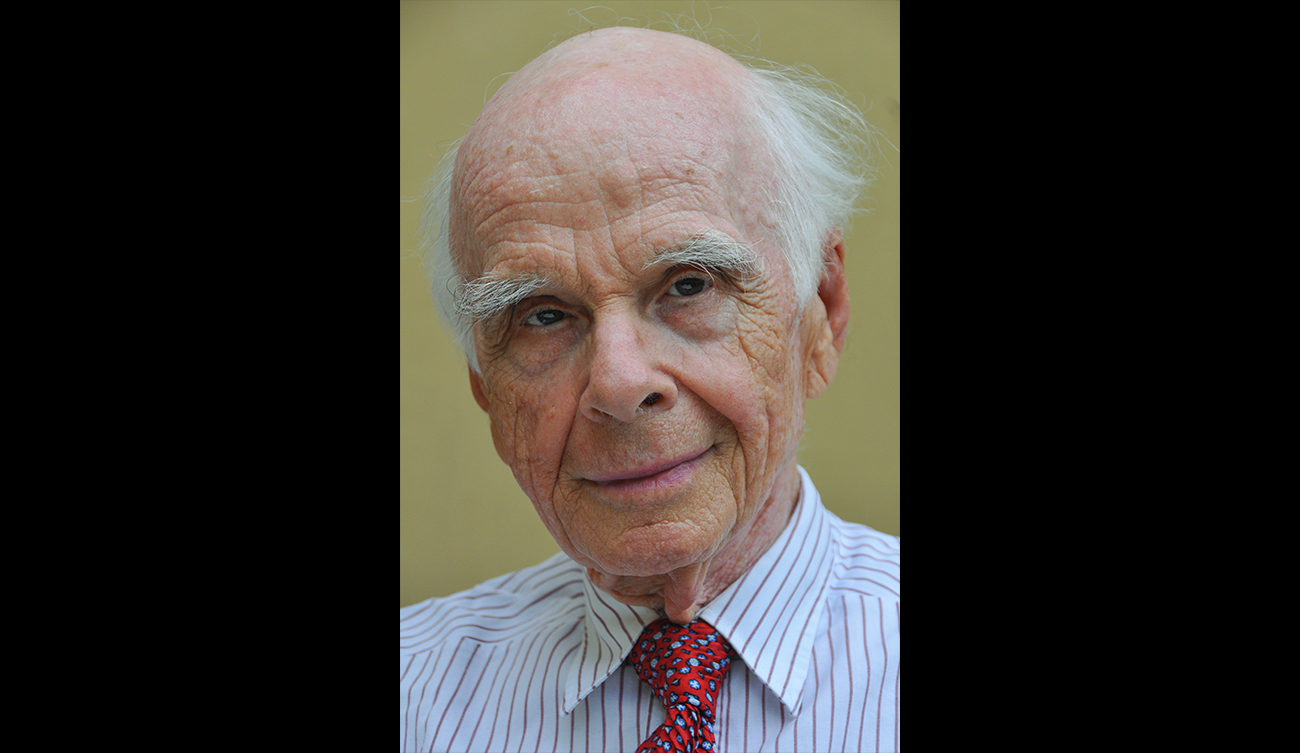 Ervin Laszlo is a philosopher and systems scientist. Twice nominated for the Nobel Peace Prize, he has published more than 101 books and over 400 articles and research papers. The subject of the one-hour PBS special Life of a Modern-Day Genius, Laszlo is the founder and president of the international think tank The Club of Budapest and of the prestigious The Laszlo Institute of New Paradigm Research. 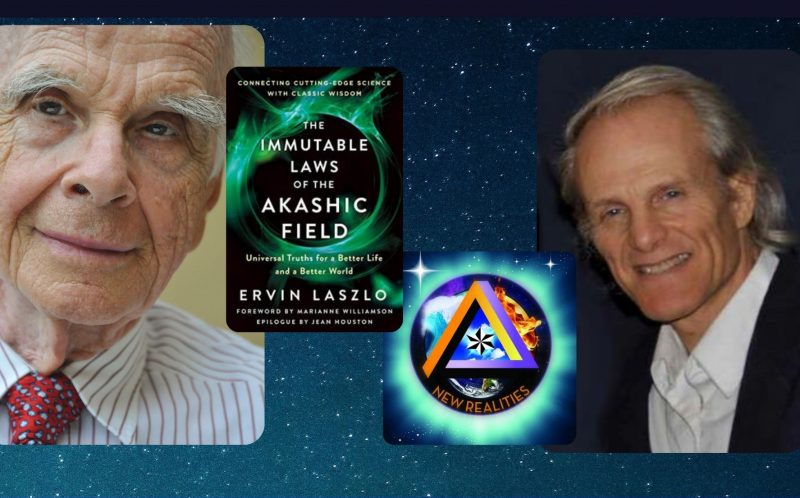 The Immutable Laws of the Akashic Field, Where All Information & Knowledge is Interconnected and Preserved

The Akashic Field is a cosmic field in which all information and knowledge is interconnected and preserved. Our very reality is anchored in this vast sea of connected information that … 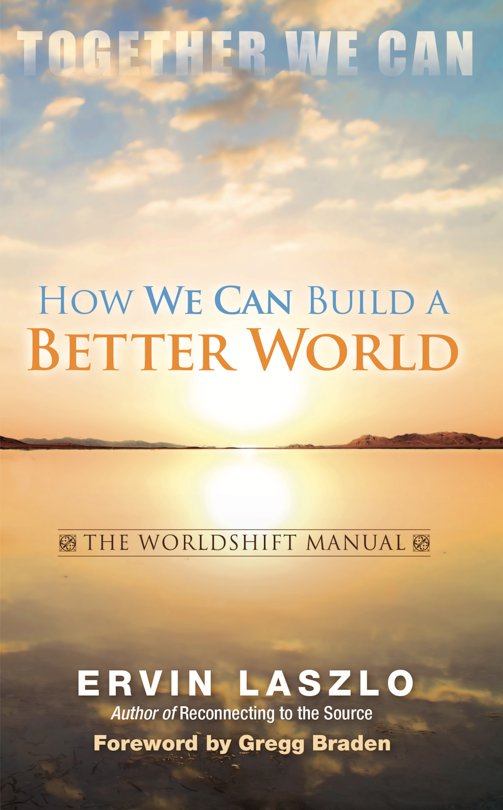 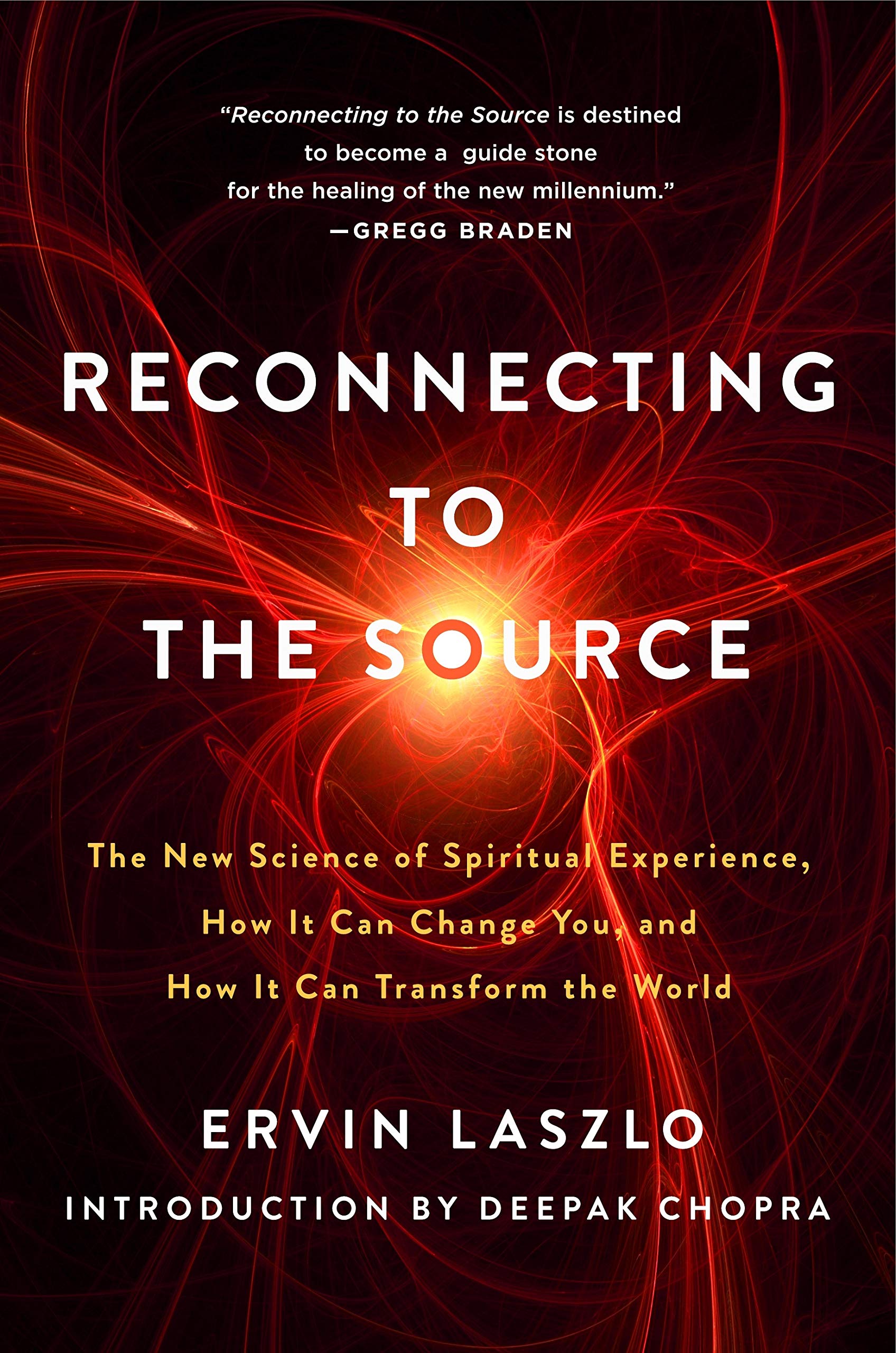 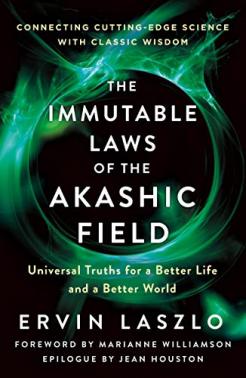