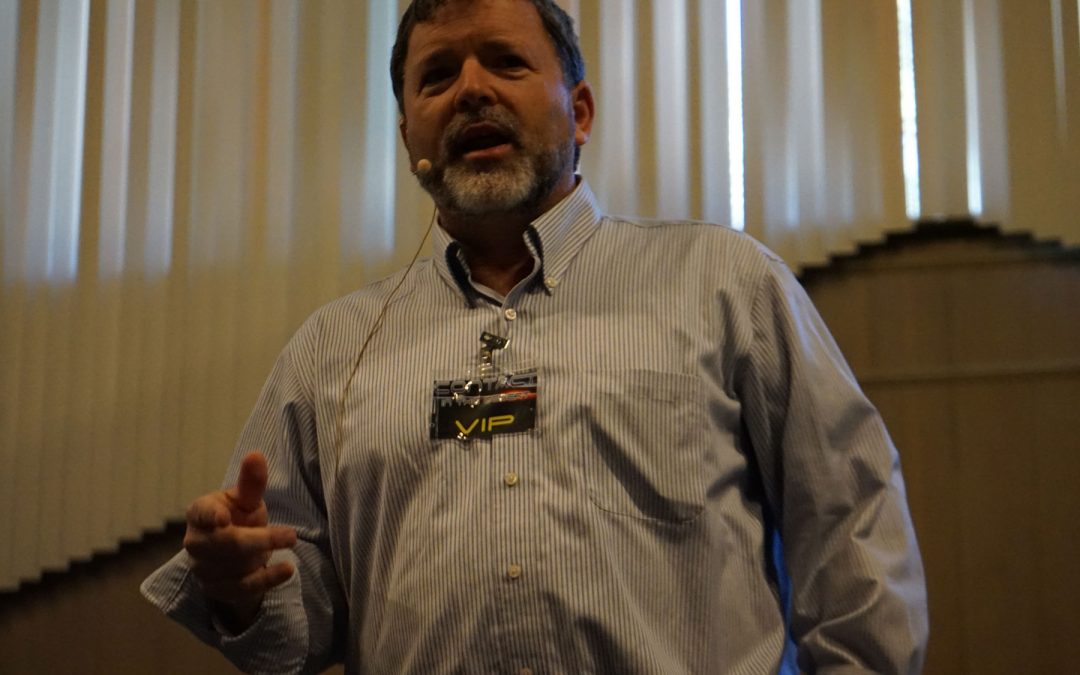 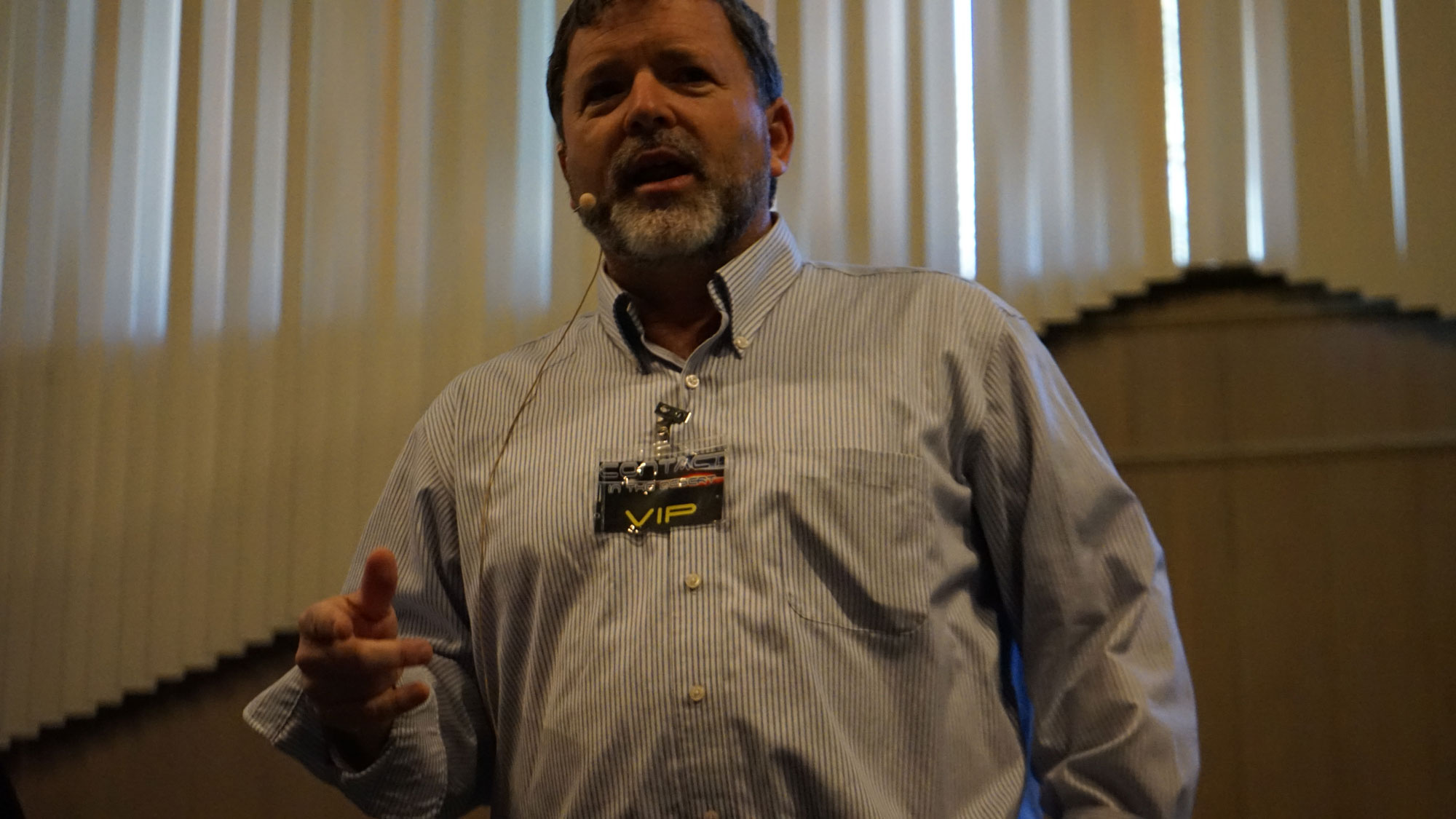 Michael Dennin has been Professor of Physics and Astronomy at UCI since 1997, and was appointed the Vice Provost for Teaching and Learning and Dean, Division of Undergraduate Education in May 2015. He received his Bachelor’s Degree in Physics from Princeton University, and his PhD and Masters in Physics from UCSB. His research focuses on the dynamics of foams, Langmuir monolayers, and modeling of ice mélange. These studies in complex fluids are crucial for many applications, including foam use in oil recovery as well as granular matter in the form of powders and pills in the medical industry. He is a Sloan Research Fellow and a Research Corporation Cottrell Scholar. He is also a recipient of UCI Senate awards in all three categories: UCI Senate Distinguished Mid-Career Faculty Award for Service, UCI Senate Distinguished Faculty Award for Teaching, and UCI Senate Distinguished Assistant Professor Award for Research.

Professor Dennin has been very active in translating educational research to practical applications within the university. He is dedicated to public outreach in the area of science – teaching a number of Massive Open Online Courses (MOOCs), including co-teaching one based on the AMC television program The Walking Dead. He has appeared on numerous television programs – including Science of Superman, Spider-man Tech, Batman Tech, Star Wars Tech, and Ancient Aliens. You can also find Prof. Dennin in the YouTube series Fascinating Fights (http://bit.ly/1GDKVex) debating the outcome of battles between pop icons. In addition, Prof. Dennin serves as an expert on the podcast Fascinating Gadgets, Gizmos, and Gear-Based Technologies where he explains how to make fictional technology a reality (http://fgggbt.com). Recently, he published a science outreach book on the intersection between science and faith: Divine Science: Finding Reason at the Heart of Faith, from Franciscan Media. 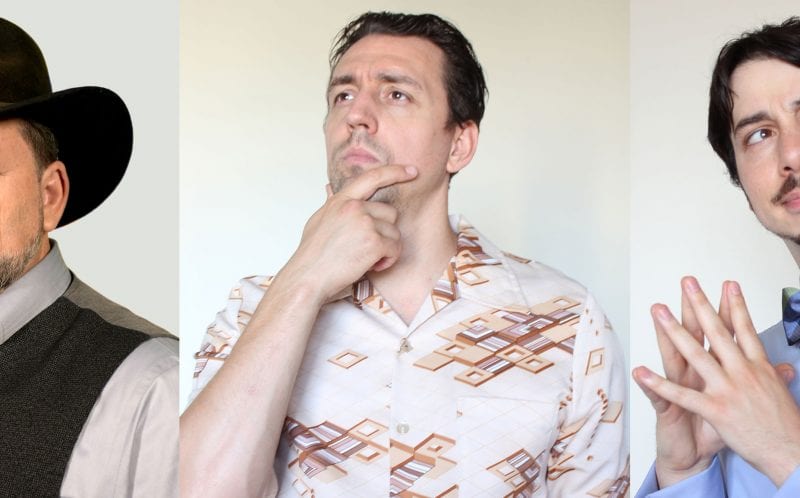 Michael Dennin & the Brain Trust Since the Roswell crash in 1947, reports have surfaced describing the incredible capabilities of Unidentified Flying Objects.   Witnesses have claimed to see these UFOs …