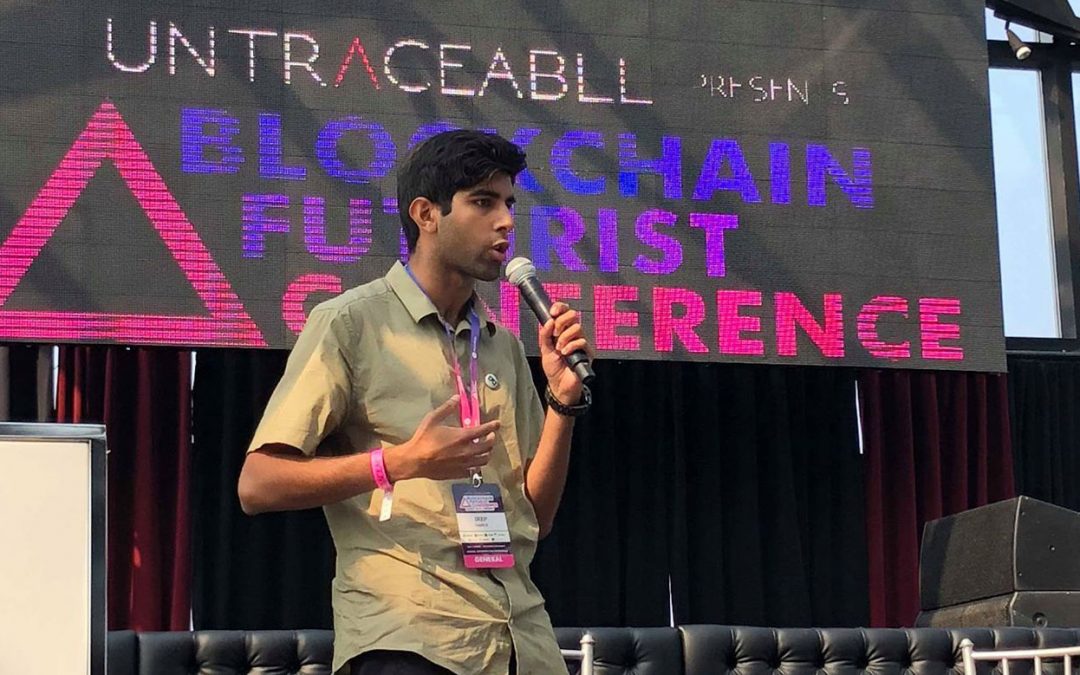 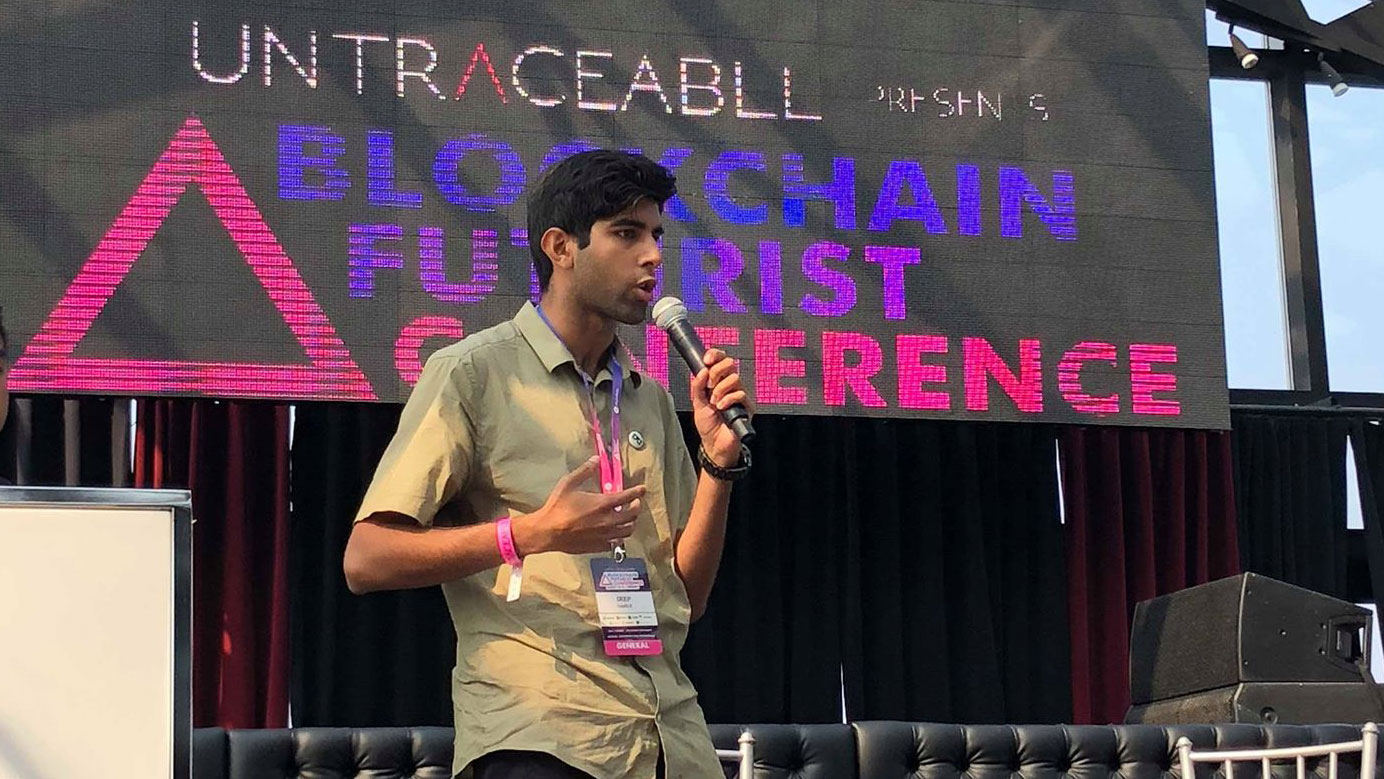 Deep Prasad is a 25-year-old quantum computing scientist from the University of Toronto. As CEO of the tech company ReactiveQ. His goal is to save humanity hundreds of billions of research hours in developing the next generation of photovoltaics, superconductors and metamaterials. Deep currently works on solving problems in the intersection of quantum physics, computer science, condensed matter physics, materials science and quantum device engineering.  In his spare time, he advises several blockchain startups focused on healthcare applications.

The young star of innovation is also an avid UFO advocate and is actively engaged with engineers from TESLA, Lockheed Martin, Volkswagen and NASA. He got interested in UFO’s after hearing actual ex-Pentagon officials claiming they were real. The idea of extraterrestrial peoples advanced enough to get here was the most intriguing concept for someone who wants to build the most sci-fi-possible world one can. Deep liked the idea of learning how UFO’s work, replicating it ourselves and then improving the design. He is now on the board of UAP (Unidentified Aerial Phenomenon) eXpeditions. Deep was named one of Toronto’s Top 20 under 20 in 2015 and at 23. He has given talks on many cutting-edge technologies including the intersection of AI with Blockchain and Healthcare, as well as Quantum Computing.

If humans tried to re-create a craft like the Tic-Tac UFO scene at Nimitz it would take collaboration from industry leaders. The ideas of consciousness, and meta-materials are more accepted in UFO studies, but these ideas still present these a challenge to the scientific community.

“I think we have to first define the term consciousness more rigorously,” said Prasad. “The good news here is that should we encounter an advanced non-terrestrial species they would – according to us humans, and our simple ways of classifying intelligent life fall into 2 categories in our eyes: biological or non-biological. Now, when or if society accepts that these entities may actually contact humans from time-to-time, then the next obvious question is going to be how they get into our heads? The technology they’re using to communicate with citizens of Earth seems to have no bearing or care for whether the person is awake or not. This should throw our entire understanding of reality into question for anyone paying attention, as what you dream about should only be accessible to you. Hopefully thoughts like this will get the community thinking about the importance of consciousness in their own ways.”

“I would love to see how right this ends up being (referring to D.W. Pasulka’s American Cosmic), but I believe there’s a secret band of technologists who are working towards the same goal; interplanetary integration with the rest of the intelligent life forms out there,” said Prasad. “I see myself as ideally being at the center of technological breakthroughs brought to humanity through terrestrial, and extraterrestrial endeavors. I want my technology to enable the companies that are building replicators, interstellar craft and immortality tech.”

Lecture
INTEGRATING WITH TECHNOLOGICALLY ADVANCED ALIEN SPECIES: HOW DO WE INITIATE SUSTAINED, OPEN CONTACT IF THEY ARRIVE HERE?

Human intelligence is expressed in a number of ways, one key way is the ability to continuously improve meta-level understanding of the Universe and use it to their advantage. An …

In this workshop we will formally propose the birth of three new fields of Science and what it will take to establish them. Exomimicry is the design and production of …

Quantum computing is a new form of computing supported by a nascent set of hardware and software architectures. Initially, a strictly mathematical and computational motivation will be given for using such devices in experimental and industrial environments. Once the concept of a quantum computation is sufficiently defined, the various forms of existing hardware in Industry will be covered. This ranges from photonics-based quantum computers to superconducting ones. Practical examples of quantum algorithms will be reviewed for each available hardware architecture. Finally, theoretical applications of future fault-tolerant quantum computers being combined with other technologies such as quantum sensors will be explored.

Our 2021 Speakers
Please Note: A full weekend pass purchase is required in order to purchase workshops and intensives.
Get A Discounted Pass
Doc Wallach
David Childress