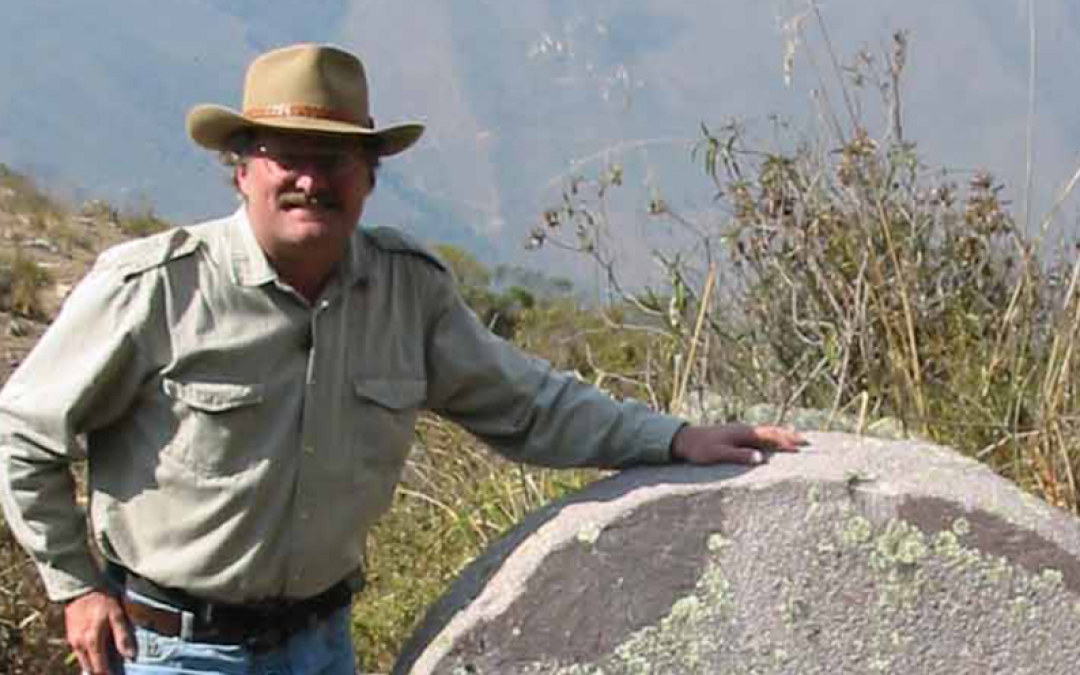 David Hatcher Childress, known as the real-life Indiana Jones to the many fans of his books, is a captivating speaker and the author or coauthor of over 20 books. He has traveled the world several times over, seeking adventure and the answers to the mysteries of mankind’s past.

Born in France in 1957 and raised in the mountains of Colorado and Montana, David’s curiosity about the world was piqued at a young age. He attended the University of Montana where his studies in oriental culture and philosophy led him to a job teaching English in Taiwan. In 1976, David left the United States on what would become a six-year research and adventure odyssey. During this time, he studied first-hand the ancient civilizations of Africa, the Middle East and China, sometimes journeying into dangerous territory along the way (like Uganda during the overthrow of Idi Amin).

After more than 30 years of investigating these arcane subjects, David finds his unique views and ideas gaining popularity. He has appeared on Fox-TV’s Sightings and Encounters, two NBC-TV specials, The Conspiracy Zone, and segments for the Discovery Channel, A&E, The Sci-Fi Channel, The History Channel, The Travel Channel and others. He is currently a co-star on the History Channel Show Ancient Aliens. This popular show is now in its seventh season and David journeys to Peru, Bolivia and Mexico for episodes of the show. David also appeared in the Canadian television show Weird of What?, hosted by William Shatner, in its 2011-2012 season. He is also a frequent guest on nationally syndicated radio shows. He continues to explore, write and excite people about discovery through his magazine, World Explorer, and his publishing company, Adventures Unlimited Press. When not traveling, he divides his time between his homes in Illinois and Arizona.

LIST OF BOOKS: The Lost Cities Series (Six Books) A Hitchhikers Guide To Armageddon The Anti-Gravity Handbook Anti-Gravity & the World Grid Anti-Gravity and the Unified Field Extraterrestrial Archeology Vimana Aircraft of Ancient India & Atlantis Lost Continents and the Hollow Earth The Free-Energy Device Handbook Man-Made UFOs: World War II’s Secret Legacy (with Renato Vesco) The Time Travel Handbook Atlantis & the Power System of the Gods Pirates and the Lost Templar Fleet The Mystery of the Olmecs The Crystal Skulls (with Stephen Mehler) Lost Cities & Ancient Mysteries of the Southwest Yetis, Sasquatch and Hairy Giants The Enigma of Cranial Deformation (with Brien Foerster) Ancient Technology in Peru and Bolivia Vimana: Aircraft of the Ancients

David Childress, popular author and star of the History Channel’s show Ancient Aliens, brings us the incredible tale of Nazi submarines and secret weapons in Antarctica and elsewhere. He then …

David Childress, popular author and star of the History Channel’s show Ancient Aliens, brings us the incredible tale of Nazi submarines and secret weapons in Antarctica and elsewhere. He then … 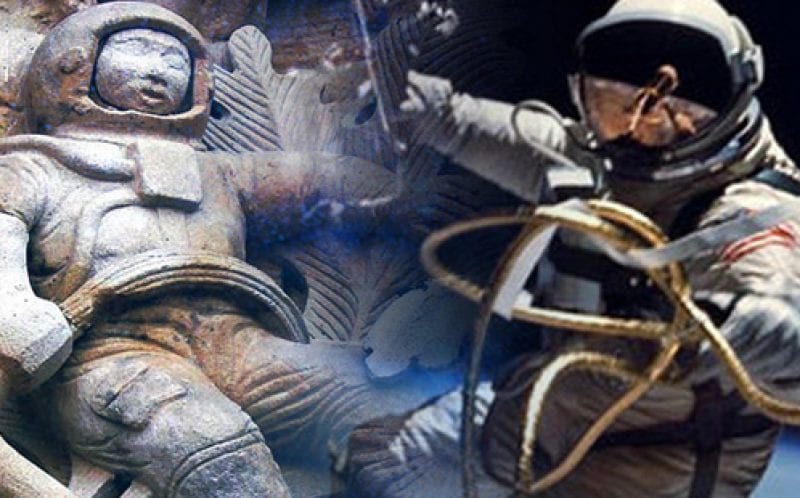 Is there evidence to support that the “Gods” from our ancient past were actually travelers from other worlds? Ancient Astronaut Theorists say, “YES!” Join our all-star Ancient Aliens guest panel …

Our 2021 Speakers
Please Note: A full weekend pass purchase is required in order to purchase workshops and intensives.
Get A Discounted Pass
Deep Prasad
David Adair