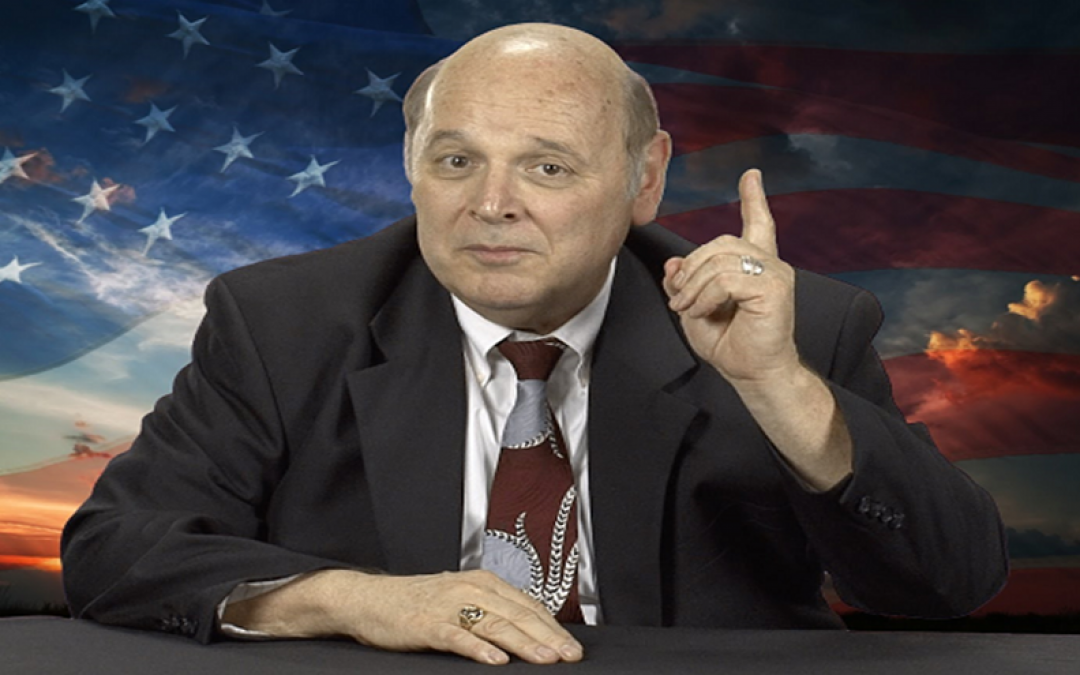 David Adair is an internationally recognized leader and expert in the field of space technology spinoff applications for industry and commercial use. He has worked as a research scientist in the fields of engineering, jet engine technology, rocket science and nuclear physics.

At the age of 11, David built his first rocket. It was a cryogenic liquid fueled engine that was six feet tall, 200 pounds in weight and had enough thrust to push it to an altitude of 52,000 feet at a speed of 1,600 miles per hour with radio control guidance and parachute recovery. The rockets got bigger and faster from that point on.

Today, there are only two types of rocket engines used by the space agencies around the world liquid fuel and solid propellant. At the age of 17, David built a rocket engine that was neither – it was an “Electromagnetic Fusion Containment” engine, the first of its kind. It was launched on June 20, 1971 from White Sands Missile Proving grounds for which he was awarded “The Most Outstanding in the field of Engineering Sciences” award from the United States Air Force.

David was invited to join the United States Navy; his tour from 1972 to 1982 was filled with engineering challenges, accomplishments and awards for serving with distinctions. During this time David became a pilot, diver and a certified jet engine technician.

After the Navy, David formed his own research company called Intersect, Inc. and for the next three decades he has continued work in his laboratory. David is a professional speaker on the subject of Space Technology Transfer where his work continues to the present.

Lecture
SPACE BASED MANUFACTURING: PRODUCTS OF THE FUTURE

Read More
INCLUDED WITH PASS
Workshop
ARTIFICIAL INTELLIGENCE: WHERE DID IT COME FROM?

Our 2021 Speakers
Please Note: A full weekend pass purchase is required in order to purchase workshops and intensives.
Get A Discounted Pass
David Childress
Daniel Sheehan