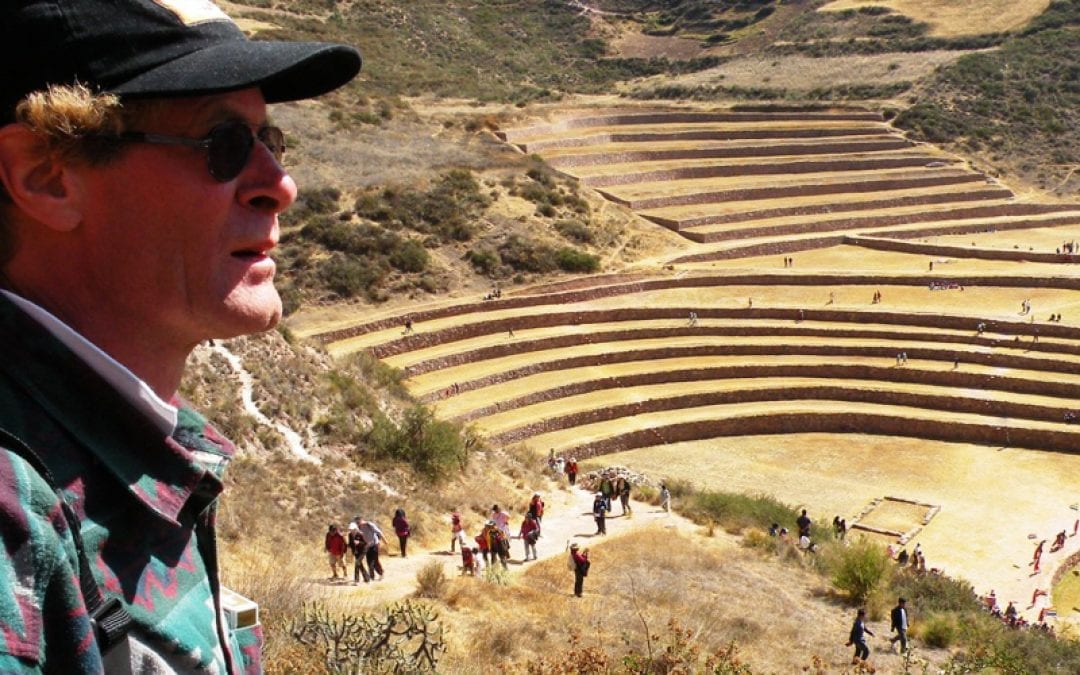 Brien Foerster was born in the United States, but grew up on the west coast of Canada where he developed a fascination with Native art. Though he did graduate from college with a BSc. honors degree, his passion for the science and art of the indigenous people caused him to become a professional carver of totem poles and tribal art for over a decade.

At 35 he moved to the island of Maui in Hawaii and spent 2 years working with Hawaiian people building a 62-foot double hull sailing catamaran. This adventure then led him to explore Polynesia for several years, and later to discover the mysteries of Peru.

It was fifteen years ago that Brien’s first tour guide (in the Inca city of Cusco) could not explain how the huge megalithic works of the area were made or by whom; and this was a mystery he could not ignore. Brien began to travel the world exploring this phenomenon; basing his research on his scientific background, as well as the knowledge of local and foreign geologists, engineers and oral tradition experts, Brien slowly began to uncover the mysteries that underlie these astonishing stone works.

This has led to a revelation that the megalithic works of Peru – as well as those in Bolivia, Easter Island, Egypt, Lebanon, Lebanon, Turkey and other places – were in fact created many thousands of years before any known culture, and were all seemingly devastated by a series of global cataclysms some 12,000 years ago.

In all, Brien has published 37 books as of August 2019, has appeared on numerous television shows, such as Ancient Aliens 20 times, numerous radio shows and podcasts, and has explored more than 100 countries. You can find more than 1300 of his videos on YouTube.

Ancient megalithic sites in Peru, Bolivia, Egypt, Lebanon, Jordan, Turkey, Easter Island and other locations indicate that prior to the existence of known cultures very advanced machining technology existed that …

Read More
INCLUDED WITH PASS
Workshop
ANCIENT ELONGATED SKULL PEOPLE OF PERU & BEYOND: EVIDENCE THAT A NEWLY FOUND SUBSPECIES OF HUMANS EXISTED ALONGSIDE ANCIENT HUMANS OF PERU, UP TO 2000 YEARS AGO 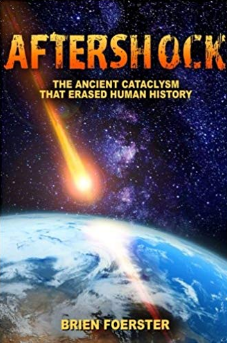 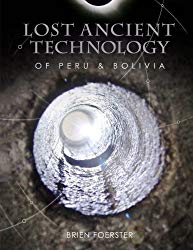 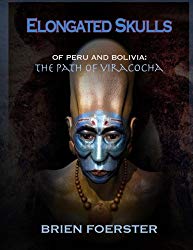 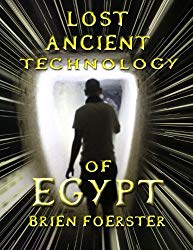 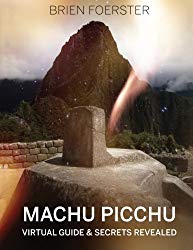 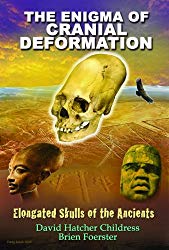