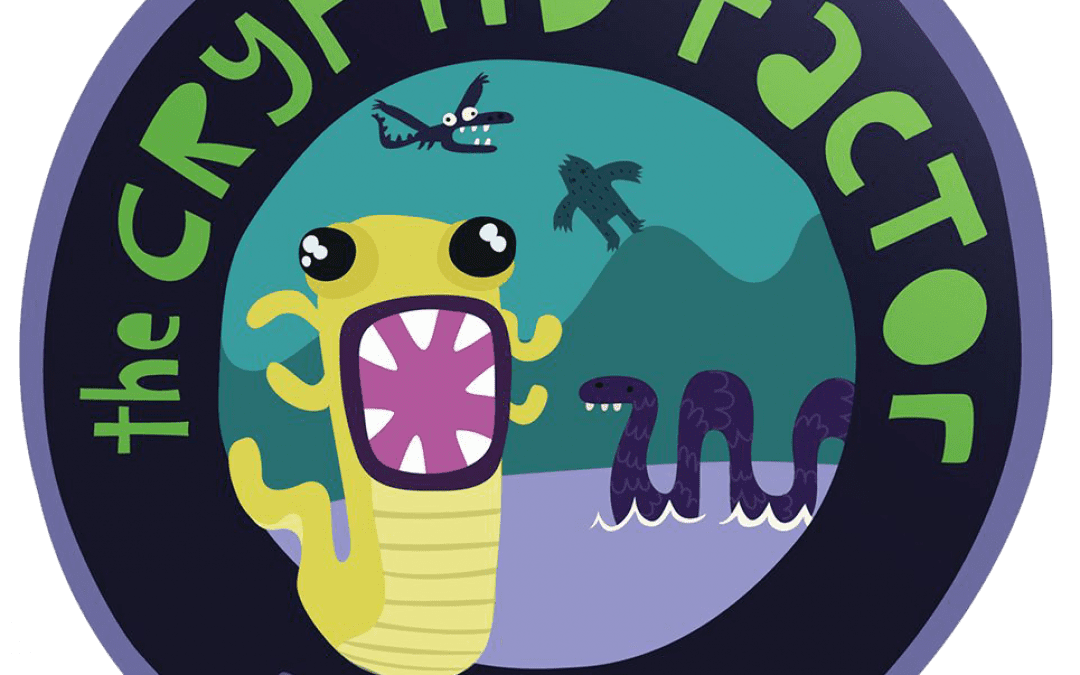 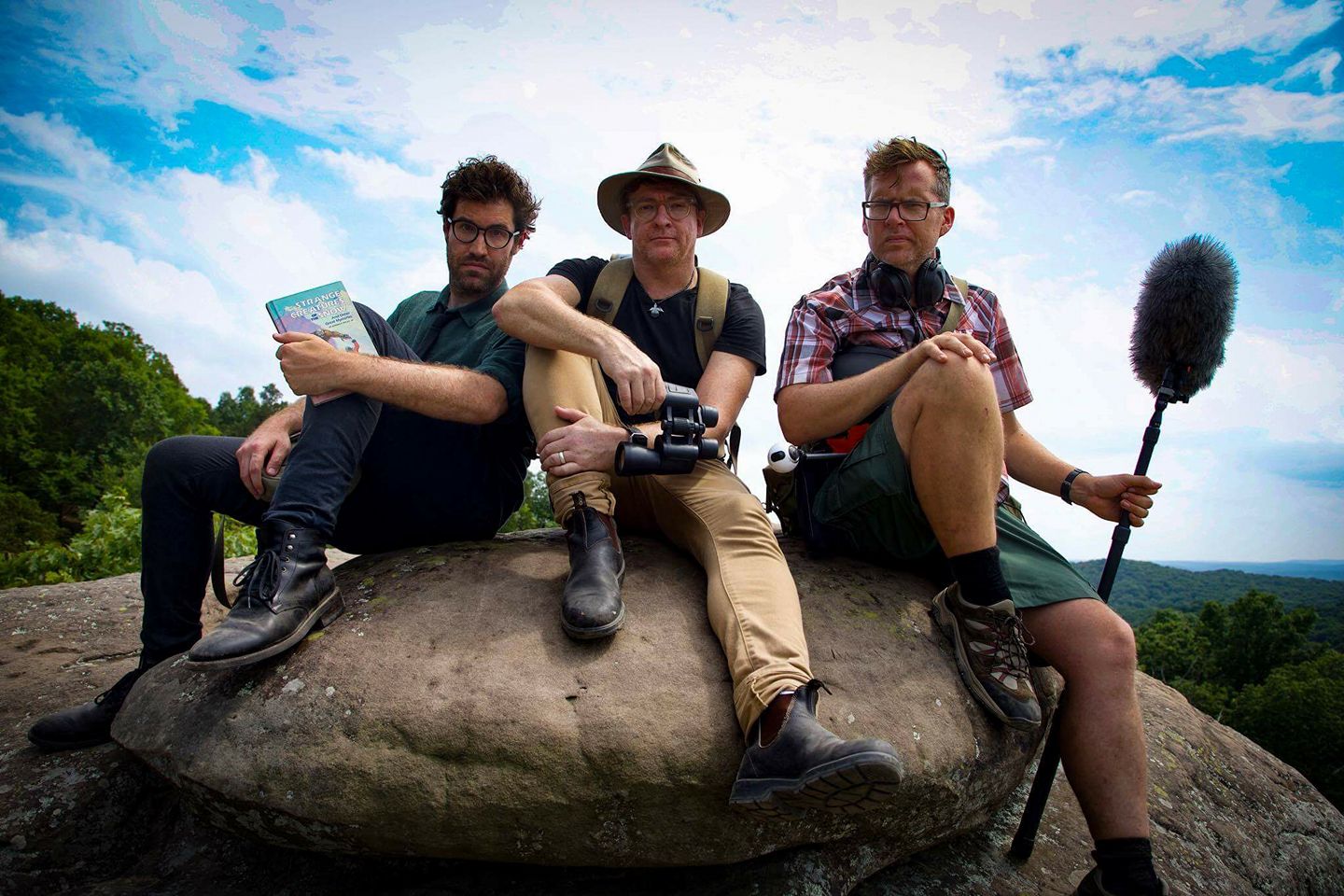 The Cryptid Factor is a paranormal podcast looking at the weird and focussing on cryptozoology. Founding members Rhys Darby and David Farrier started it as a radio show in New Zealand in 2009. Realising they had no idea how to use the radio station equipment, they brought in a friend to push the Button’s, and he has been called Button’s ever since!
Podcasting on a semi regular basis from all over the world, Rhys, Button’s, sometimes David and sometimes Dan Schreiber (No such thing as a Fish), explore theories, news and the culture of the paranormal.

Rhys Darby is best known as an actor and stand-up comedian who has starred in Flight of the Conchords, Jumanji, The X Files and Voltron. He hails from NZ, lives in LA and has literally hundreds of books on the paranormal.

David Farrier is a journalist from New Zealand. He is known for his film Tickled where he explored the dark underbelly of competitive tickling, and his Netflix series Dark Tourist.

Dan Schreiber is a UK based, Hong Kong raised, Australian comic and podcaster. He works part time as a QI elf on the hit show QI and has a myriad of facts in his head.

Leon “Button’s” Kirkbeck is a TV producer and director who generally knows where to plug in the mic cable.

CITD is proud to welcome Leon and Rhys to do a live recording of their podcast!